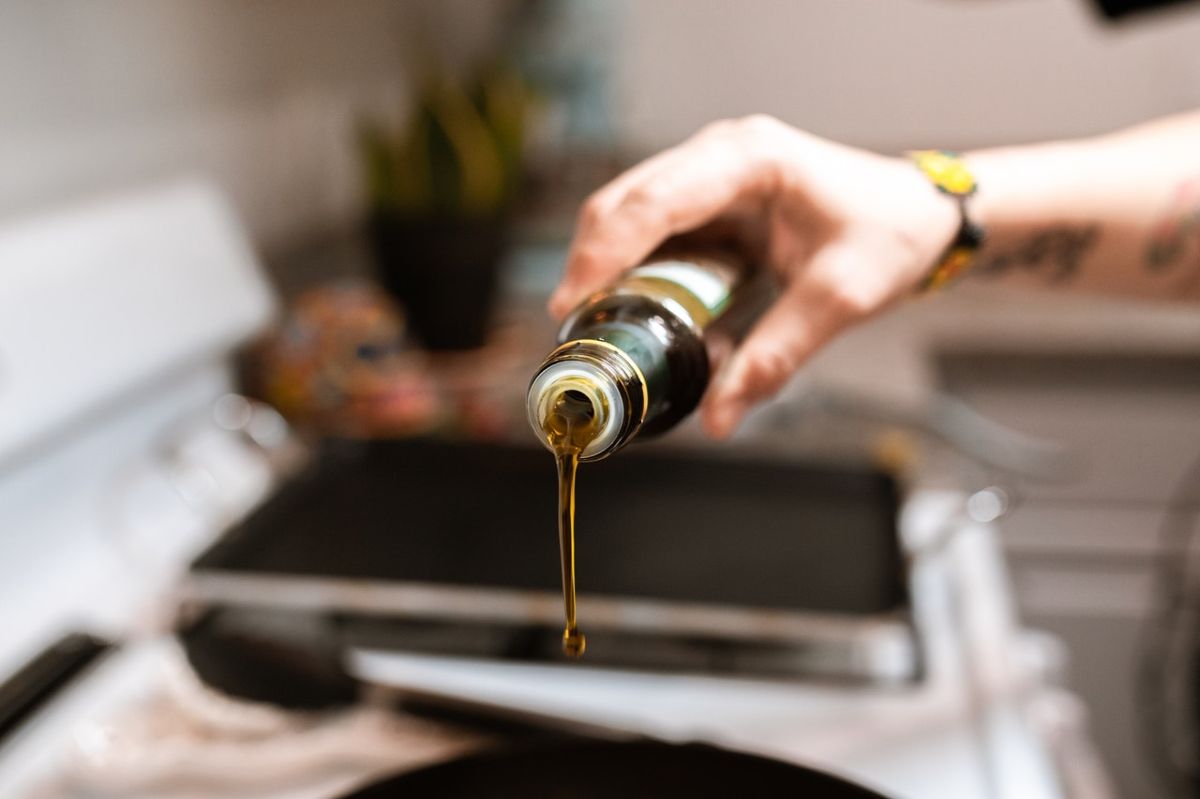 Mustard oil has a strong flavor from a compound that is also present in horseradish and wasabi.

Mustard oil is used for medicinal and culinary purposes in Asia. It is especially used in Indian cuisine. You can also enjoy the spicy taste of this oil in Pakistan and Bangladesh. In the United States you can find mustard oil but its use in the kitchen is not allowed.

It is common for you to find recipes from Indian cuisine that include mustard oil. Chef Eric Akis explains in Times Colonist that mustard oil has a pungent taste and aroma; in the kitchen it is used for frying, as a flavoring and also in canning like chutneys (sweet and sour seasoning) and pickles.

Mustard oil is rich in monounsaturated fatty acids, contains oleic acid, linoleic acid and erucic acid. The strong flavor of the oil comes from a compound that is also present in horseradish and wasabi: allyl isothiocyanate.

If you buy mustard oil in the United States, you will find legends that tell you that the product is “for external use only.” That means The oil can be used as a massage oil.

The Food and Drug Administration (FDA) has banned the use of mustard oil as a vegetable oil in cooking as could pose a health risk.

Why cooking with mustard oil is prohibited in the United States

The risk that the FDA finds in mustard oil is in erucic acid. Erucic acid is present in various oils and is safe in small doses, but higher levels can be dangerous.

Mustard oil can contain 20 to 40% erucic acid, which has been shown to cause nutritional deficiencies and heart damage in test animals.

Medical News Today reports that high levels of erucic acid could pose risks for certain groups, such as children.

The FDA also indicates that it is important to note that there is another product called mustard oil that is GRAS (generally recognized as safe). It is a flavoring essential oil produced by distillation.

Safe use of mustard oil

Healthline publishes that pure mustard oil it is also often applied topically to help optimize hair and skin health. Although the available evidence on these alleged benefits is merely anecdotal. It is advised first to perform a small test with a minimal amount of oil to assess its tolerance and avoid irritation.