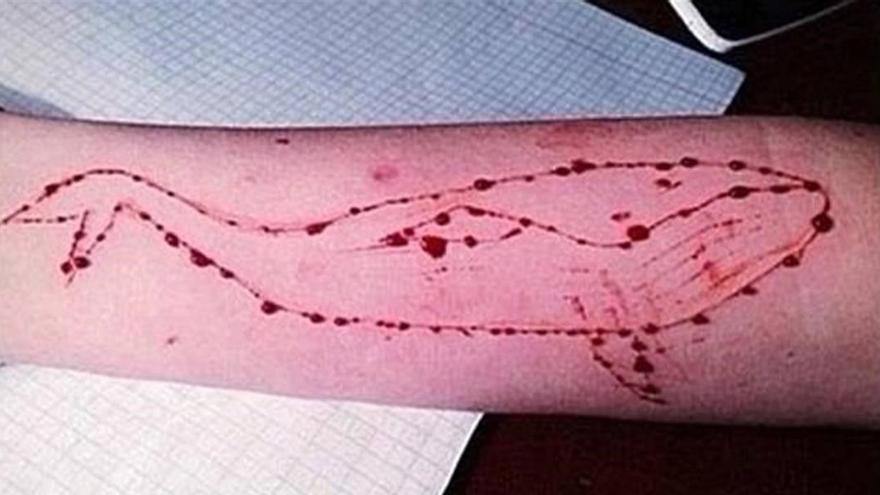 The tragic death of actress Verónica Forqué has once again brought the issue of suicide to the fore in the media. The increase in the prevalence of this problem has been dramatic, assuming one of the main causes of unnatural death in adults but also in adolescents. The Government has already started developing a Suicide Prevention Plan that seeks to eradicate this problem that worries us as much as society.

A problem that is often associated with suicide and even mixed is that of self-harm. This being a public health problem of great importance, it has very defined characteristics that contrast with those injuries that a person infringes with the intention of dying. When we talk about self-harm, we refer mainly to non-suicidal self-harm (ANS) or what is the same, the actions of harm to oneself that a person carries out without the intention of dying.

ANS increase their prevalence dramatically at the beginning of adolescence, being 3 times more frequent in girls than in boys. In fact, more than half of adolescents admit to having injured themselves in the last year and a third have seriously injured themselves through procedures such as cutting, biting, burning, scratching or pulling their hair. Adolescents who self-injure often have no prior psychopathology, with ANS itself being the problem.

It is important to banish the false myth that self-harm is a way of attracting the attention of the person who performs it, since this gives a very guilty vision of the problem and above all does not allow the correct approach to the problem by those around them. The reasons why an adolescent self-injures are several: reduce negative emotional states, generate positive emotional states, escape from unpleasant social situations and also (although to a lesser extent) receive social attention from their environment.

As I have discussed previously, ANS and suicide are two different issues. Both the methods and the level of damage, as well as the reasons for the act, are different in both cases. However, ANS are a risk factor that can predict suicide attempts in the future. The explanation would be that self-injury sensitizes the person to harm. The fear of suffering protects us human beings, especially when we experience very negative emotional situations. If an adolescent approaches pain through self-harm (“gets used to”), there may be a loss of fear and an increased likelihood of doing so.

Suicide is a silent drama that needs to be addressed. But from my point of view, we must intervene in a preventive way in problems such as self-harm, which, as I have explained, can be the prelude to suicide attempts. Fortunately, very effective interventions are available for adolescents who self-harm through emotional regulation strategies, providing coping skills and alternative ways of managing negative emotional states. I recommend that families not look the other way, talk openly about the problem with their children and, at the slightest sign of alarm, go to a child and adolescent psychology professional.