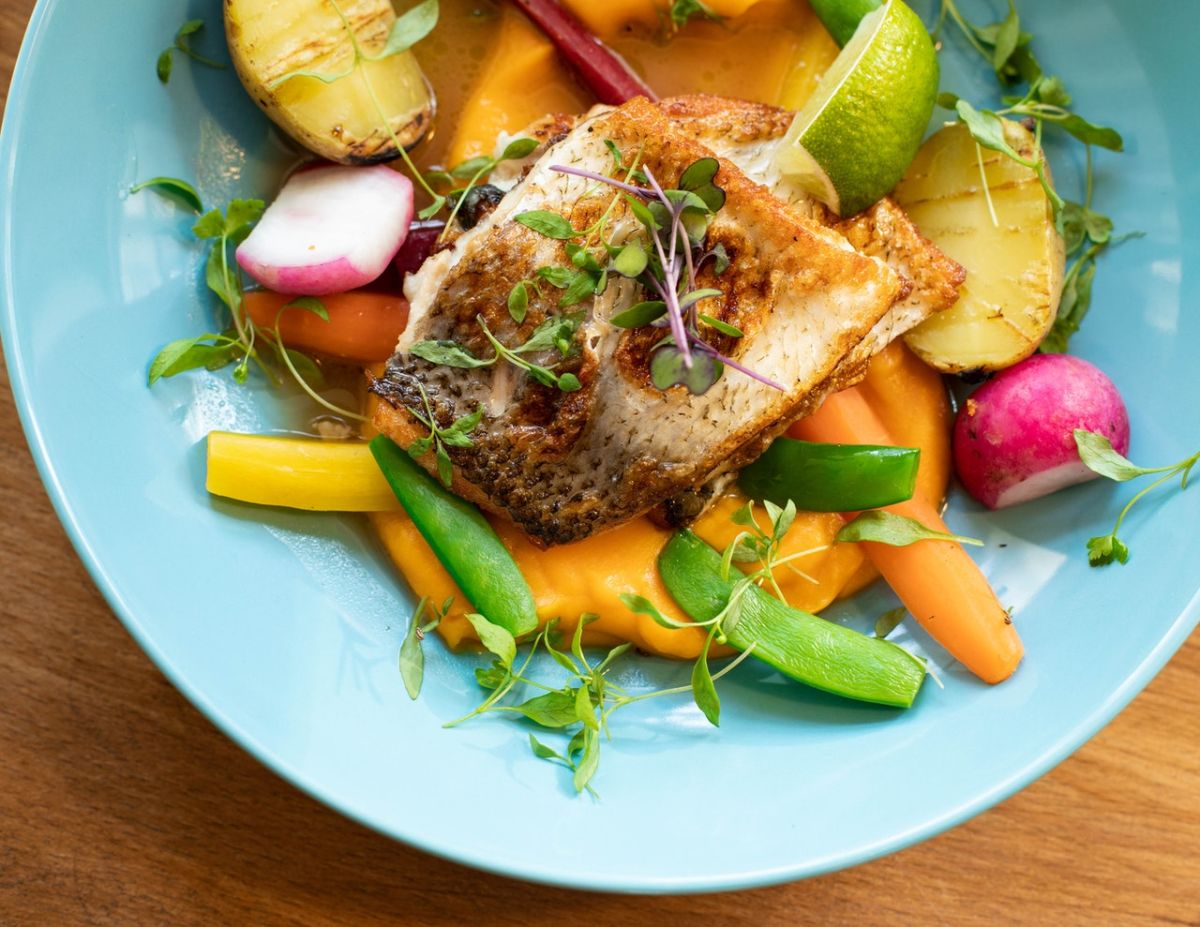 Catholics say that the abstinence tradition of eating meat is not necessarily eating fish.

During the forty days that Lent lasts (before celebrating Easter), fish and shellfish are the protagonists of recipes in gastronomy places, they tend to increase in price, there is greater exposure in supermarkets, and even fast food restaurants They include fish burgers on their menu.

The Friday of Lent, some Christian and Catholic people follow the tradition of abstaining from eating meat. Then the beef steak and pork give way to fish. You are probably wondering why only red meat and poultry are targeted and consuming fish is fine.

Why is meat not eaten on Fridays in Lent?

Abstinence from meat on Fridays is related to the day Jesus died, so it seems appropriate to refrain from shedding (and consuming) blood. Jesus fasted for 40 days and died on a Friday; hence the meaning of honoring that day with a small sacrifice.

Catholics also point out that Friday, the sixth day, was also the day that God created animals, thus refraining from meat is a symbolic “postponement of execution” for cows, pigs, and sheep.

Lent is considered a period for simplicity. In the past, preparing a meal that included meats was expensive and considered “succulent.” Before, red meat could be considered a luxury, although today it has become more accessible and fish has raised its prices.

Why do you eat fish in Lent?

There is no indication in the bible to consume fish instead of meat during Lent. Although Catholics have found a symbolic relationship. The Hebrew scriptures speak of Leviathan, a gigantic sea creature that represents death. Then, cutting and eating Leviathan on the day Christ killed death makes perfect sense to the biblical imagination.

Saint Thomas Aquinas believed that the prohibition against red meat was also focused on pleasure. In Part II of his Summa Theologica he wrote:

“Fasting was instituted by the Church to restrain the lusts of the flesh, which refer to the pleasures of touch in connection with food and sex. Therefore, the Church prohibited those who fast from participating in those foods that provide greater pleasure to the palate, and they are also a great incentive for lust. Such is the meat of the animals that rest on the earth, and of those that breathe the air and their products ”. Interpreting Aquino’s words, fish is not included among the meats that stimulate lust.

Catholics say that the abstinence tradition of eating meat is not necessarily eating fish and today abstinence implies not only “depriving ourselves of meat but other exquisite delicacies”, such as fast food, sweets, snacks and other options. pleasant gastronomic.