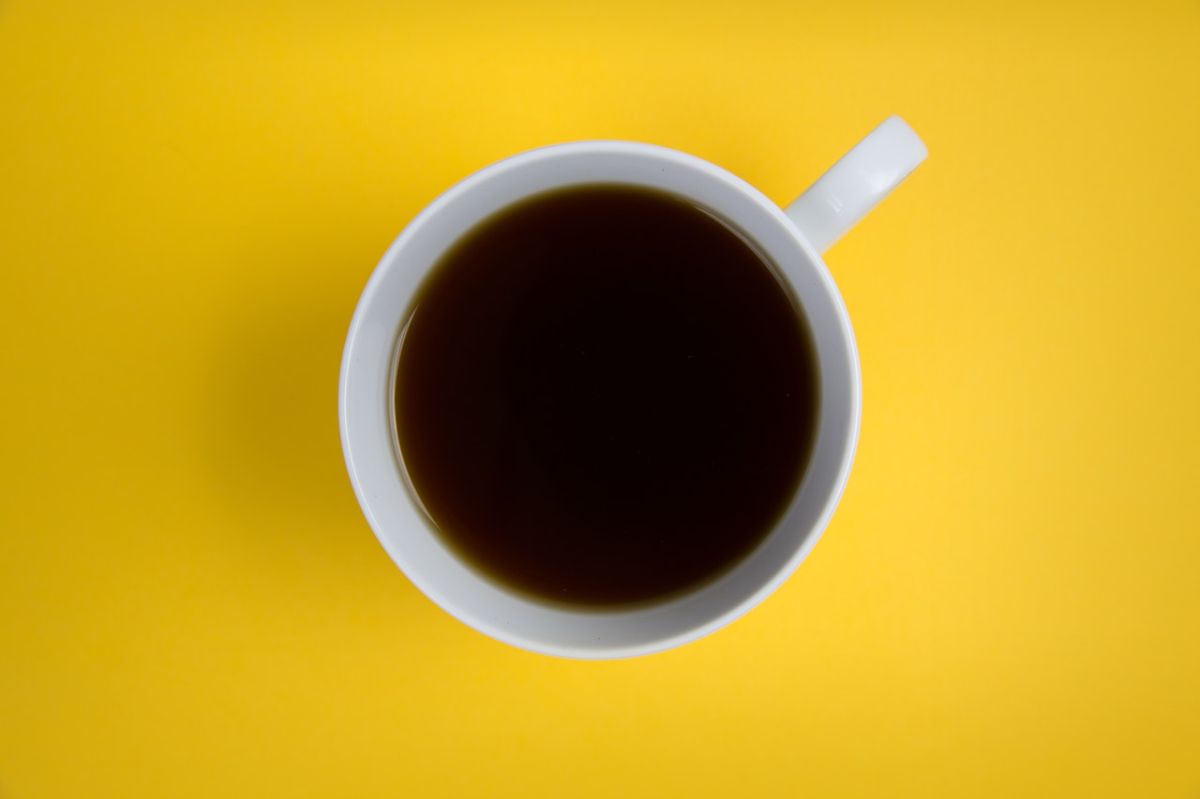 The urge to go to the bathroom minutes after drinking coffee is not a general effect.

It is common for coffee to cause some people to need to go to the bathroom to defecate. While the causes of coffee’s multiple benefits have been widely researched and publicized, there is no solid answer as to why coffee can promote evacuations.

Coffee is a drink that has been recognized to increase alertness, energy, and can also support heart and brain health. It is rich in caffeine; in plant chemicals such as polyphenols with antioxidant and anti-inflammatory action; and it also contains diterpenes.

Why can coffee make you want to have a bowel movement?

The urge to go to the bathroom minutes after drinking coffee is a common but not widespread effect. It only happens to certain people, among the most sensitive are those with digestive disorders like irritable bowel syndrome.

Coffee has several compounds that have been reported to stimulate the intestines. But nothing definitive that scientific research has solved so far. It is not clear which of the compounds has a greater impact, it could be a joint action.

Caffeine was thought to be the driving factor. In some studies such as the one carried out by researchers at Mahidol University, an earlier desire to defecate has been linked to caffeine, it is noted that it can activate contractions in the colon and intestinal muscles.

However, other studies have shown that both caffeinated and decaffeinated coffee make you want to have a bowel movement. This indicates that it would be other compounds that cause this effect.

Some controlled trials have shown that coffee can accelerate gastric emptying without specifying a cause. It has also been found that plant chemicals in coffee such as chlorogenic acid can stimulate stomach acid production, which helps digest food.

Although coffee could favor an acceleration of the digestion process, studies do not directly link the consumption of coffee with the stimulus to go to the bathroom in a short period of time.

Healthline notes that coffee has also been shown to increase levels of gastrin and cholecystokinin, two hormones linked to increased colon activity.

There is “something” in coffee that as a whole that rapidly stimulates the receptors in the gastrointestinal system. It causes the stomach and colon to contract, says Kyle Staller, a gastroenterologist at Massachusetts General Hospital via Health.

Staller notes that the mechanism is not fully understood, and there are only a couple of studies that have looked at them. Further investigation is required.

This effect of coffee can be positive for those who make a greater effort to maintain regularity in their bowel movements.