This is one of those first world problems that we would like to have in Latin American countries: “I don’t know what to do with so much money.”

Although it is a cartoon, the truth is that Iceland’s pension system, which has been listed as one of the most successful in the world, has such a gigantic amount of resources that there is now a debate in the country about what is the best way to invest those funds.

With assets reaching almost twice the size of the North Atlantic island economy, the government led by environmentalist and ecologist Katrín Jakobsdóttir is exploring the idea of ​​allowing companies that manage Icelanders’ funds to do more investments abroad.

Currently, the rules limit these investments of the funds abroad to 50%.

“The system has gotten too big”Finance Minister Bjarni Benediktsson declared in an interview with the local press in December.

“It goes without saying that we cannot limit all investment opportunities to the domestic market,” he said.

“The consequences of your own success”

With an amount of resources close to 200% of Gross Domestic Product (GDP), about US $ 50,000 million, “the system is now facing the consequences of its own success,” says Hans van Meerten, professor of European Pension Law at the University of Utrecht, in a dialogue with BBC Mundo.

Iceland has a system of compulsory participation in a pension fund, explains the researcher, as in many economies in Europe.

But unlike the Netherlands, for example, Iceland has much more freedom in choosing a pension fund.

Another difference is that participation It is also mandatory for the self-employed, notes van Meerten, while in most European countries it is not.

Those kinds of features set it apart from the rest.

Iceland became in October “the best pension system in the world”, according to the Global Pension Index prepared by the Mercer-CFA Institute, a recognized measurement that each year compares the retirement systems in 43 countries, which represent about 65% of the world’s population.

This ranking assigns different score values ​​that are separated into three main categories: system sufficiency (whose weight is 40% in the evaluation), sustainability (35%) and regulatory framework (25%).

In 2021 Iceland achieved the highest score with 84.2 points, showing strengths such as a “relatively generous” public pension, a private pension system well regulated and managed, and high contributions.

The Netherlands and Denmark ranked second and third on the list.

“It has a unique combination of private and state pensions that largely prevents old-age poverty for workers and non-workers.”

But … how does the system work?

In short, it has three pillars: a public pension paid by the State, a compulsory pension to which workers and employers contribute, and a voluntary private pension. 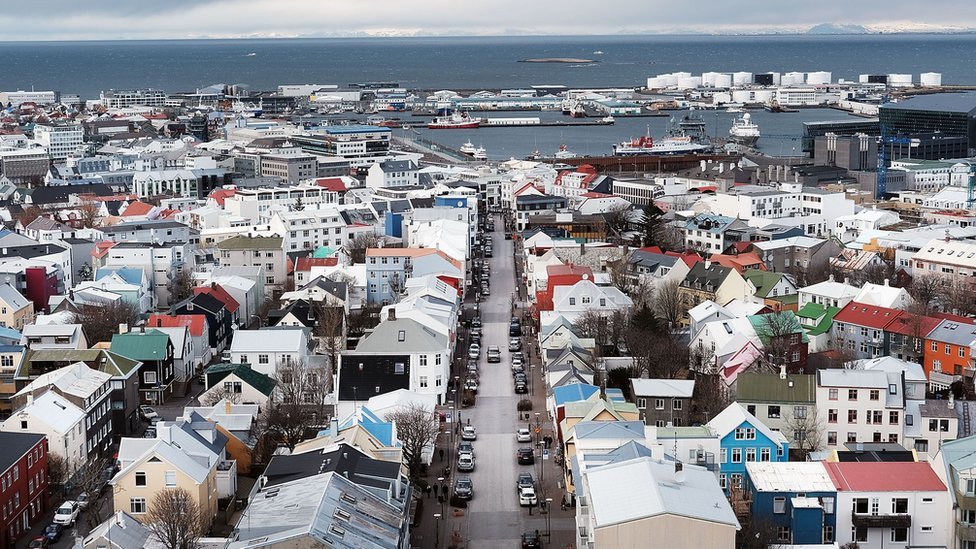 It has 3 pillars: a public system, a compulsory labor system and a voluntary one.

A basic one that covers the entire population, except people with higher incomes, and a complementary one, which also has limits in relation to personal income.

However, the most common contribution scheme in the country is 15.5%, where the employer pays 11.5% and the worker 4%, thanks to union negotiations.

The law establishes that for those people who accumulated savings during 40 working years, the amount of the pension should be at least 56% of the average income obtained in their working years, and paid for life, according to data from the Organization for Economic Cooperation and Development (OECD). 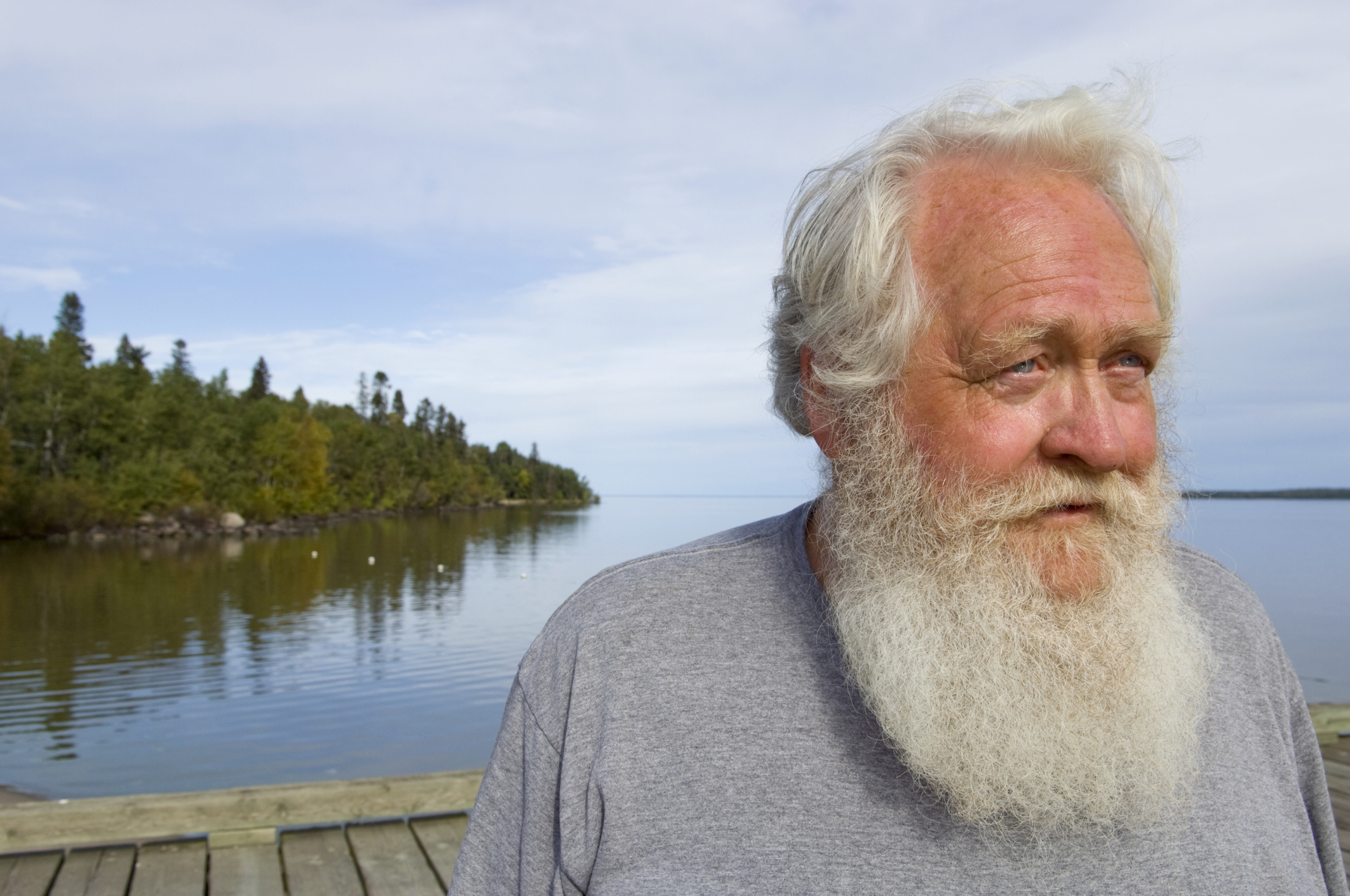 In the mandatory labor savings system.

The final amount of the pension depends on the financial situation of the accumulated funds, but must, at a minimum, be linked to the consumer price index.

Workers in the private sector can retire at 67 and those in the public sector at 65. However, most people continue to work for better benefits.

Protect yourself from big risks

This country, of just 370,000 inhabitants and whose economy depends to a great extent of tourism, has not been exempt from international boom-and-bust business cycles.

This is how the crisis triggered by the bankruptcy of the US investment bank Lehman Brothers in 2008 and the Great Crisis triggered by the “toxic mortgages” paralyzed its huge banking sector, almost wiped out the national stock market and caused the retirement system lost more than 20% of its resources.

Also Read  What are the benefits of Ayurvedic medicine?

Faced with that crisis, the country decided to be much more cautious in how to protect itself against a wave of international financial risks.

But now that some of its funds are nearing the limit on overseas asset investment, calls for an increase. they have begun to proliferate.

The debate is tough because the more money is invested abroad, the greater the chances of being badly hurt in the event of a new crisis.

In any case, the authorities have warned that any increase in the internationalization of pension funds should be incremental and in line with the way the national economy evolves.

Opponents of the proposal argue that a major change can destabilize the local currency at a time when the country is facing a contraction of the tourism sector due to the covid-19 pandemic.

In fact, at the height of the covid-19 pandemic in 2020, Iceland’s central bank made a pact with pension funds to stop investments abroad for six months, in order to protect the exchange rate, the crown.

The Icelandic Pension Fund Association proposes a total elimination of the investment limit or, alternatively, set a range of 60% to 65%.

So far, the government is evaluating the different scenarios before making a proposal to generate consensus.