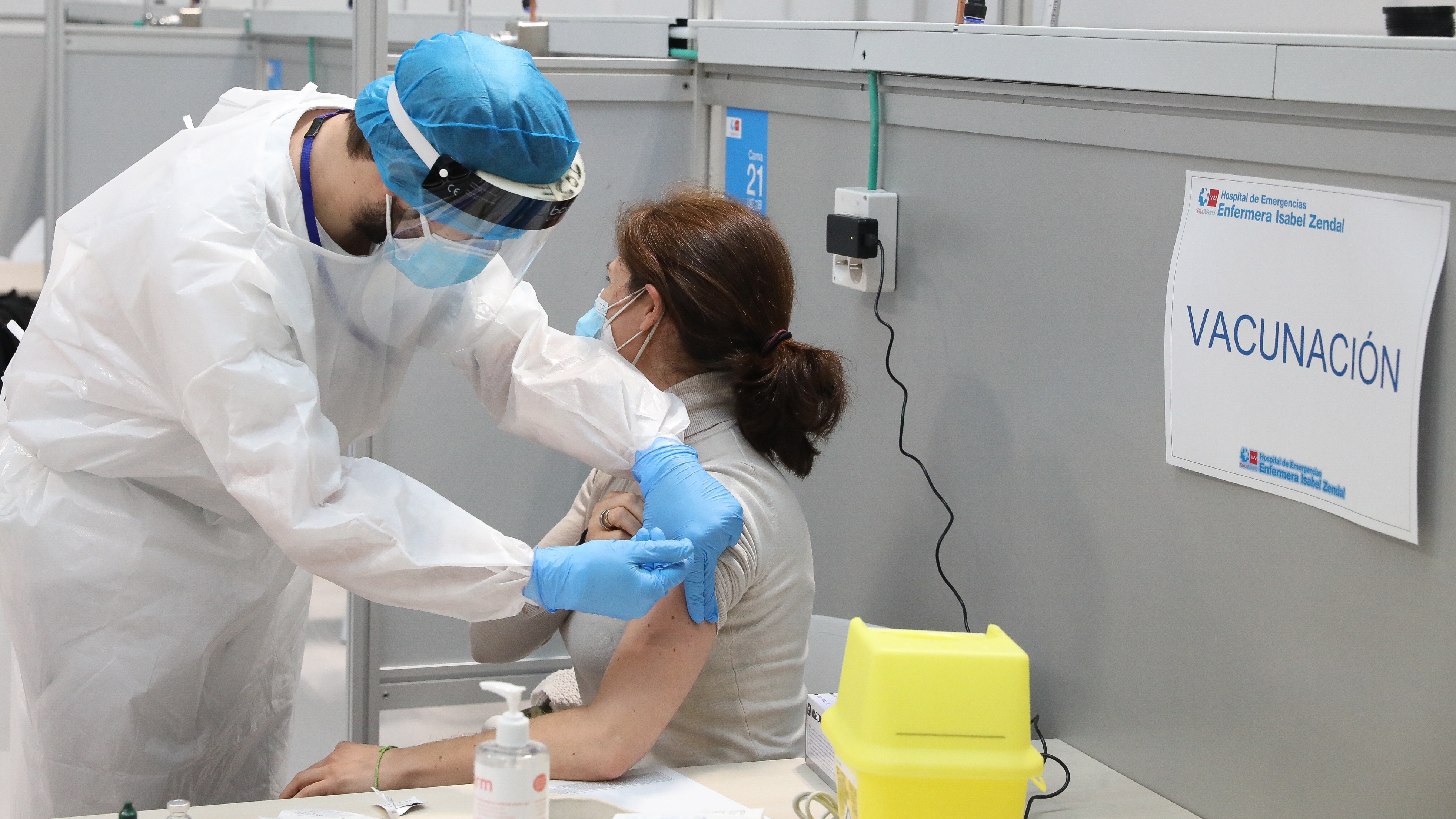 Spain will temporarily stop vaccinating against covid with AstraZeneca doses, following the decision also adopted this Monday in France, Germany and Italy. Here we go over some of the main issues surrounding this decision and what is known so far about the drug.

Why have countries stopped administering the AstraZeneca vaccine?

Last week, the Austrian health authorities detected two cases of serious thrombi – blood clots – after inoculation of the drug. One caused the death of a person 10 days after receiving the vaccine and another caused a hospitalization with pulmonary embolism, also after being injected with the AstraZeneca immunization.

In total, thrombi have occurred in about thirty people out of the five million who have received this drug in Europe. In Spain, according to the Spanish Agency for Medicines and Health Products (AEMPS), three cases of thrombi have been reported in people vaccinated with AstraZeneca doses. None are of the seriousness of the cases that led to the measures taken in Austria.

Before the suspension, some countries were announcing the suspension of a specific batch (ABV5300), which was possibly related to cases of thrombosis. This was precisely the decision taken by Austria, as well as Latvia, Estonia, Lithuania, Luxembourg, Italy and Romania. Five Spanish autonomous communities had taken the same path until Friday of last week, stopping the administration of only that lot.

Have there been many cases of clots?

Also Read  Philanthropy: The Gates Foundation's Taken But Not Sunk Optimism: "The Impact of the Pandemic Could Have Been Much Worse" | Future Planet

No. What’s more, in Spain the ratio of those vaccinated with AstraZeneca who have developed these episodes is lower than among the general population. “In Spain, more than 769,415 doses of this vaccine have been administered, so the notification rate is much lower than the cases that are expected to occur in the population. Only of pulmonary thromboembolism is estimated between 70 and 113 cases per year per 100,000 people of any age in the general population ”, explained last Friday the AEMPS in a statement.

Is the relationship between the vaccine and cases of thrombosis proven?

No. At the moment it is unknown if the cases of thrombosis are related to the administration of the drug.

Is the vaccine safe?

Yes, according to the World Health Organization, the European Medicines Agency (EMA) and the AEMPS. “It is important to note that the European Medicines Agency has said that there is no indication of a link between the vaccine and blood clots, and that the vaccine can continue to be used while the research [sobre los casos de trombosis] is in progress ”, said last Friday the director general of the WHO, Tedros Adhanom Ghebreyesus.

After the escalation of new countries that stop the administration of AstraZeneca, the EMA has indicated this Monday in a statement that they are still studying thrombus episodes. “Experts are analyzing in great detail all the available data and the clinical circumstances surrounding specific cases to determine whether the vaccine may have contributed or whether the event is likely due to other causes,” the statement said. It also highlights, “although the investigation is ongoing,” the EMA maintains the view that · the benefits of the AstraZeneca vaccine outweigh the risks. “

When does the investigation on thrombus cases end?

This body indicates that its security committee will review the information “thoroughly” this Tuesday and has called an extraordinary meeting on Thursday, March 18, to make a decision.

What did AstraZeneca say?

Company sources have explained to EL PAÍS that it falls within the usual protocols to stop the administration of a drug when unforeseen side effects are detected, but they refer to the EMA note in which they explain that at the moment there is only one relationship temporary, but not causal. That is, the thrombi occurred after the administration of the vaccine, but not as a consequence of it, that is known. AstraZeneca, these sources continue, have proceeded to a quality review of the vaccine lots and have not found any defects.

Who has received these vaccines in Spain?

The AstraZeneca vaccine has been used in Spain for essential workers under 55 years of age. It has been administered to teachers, the military, the police and the civil guards.