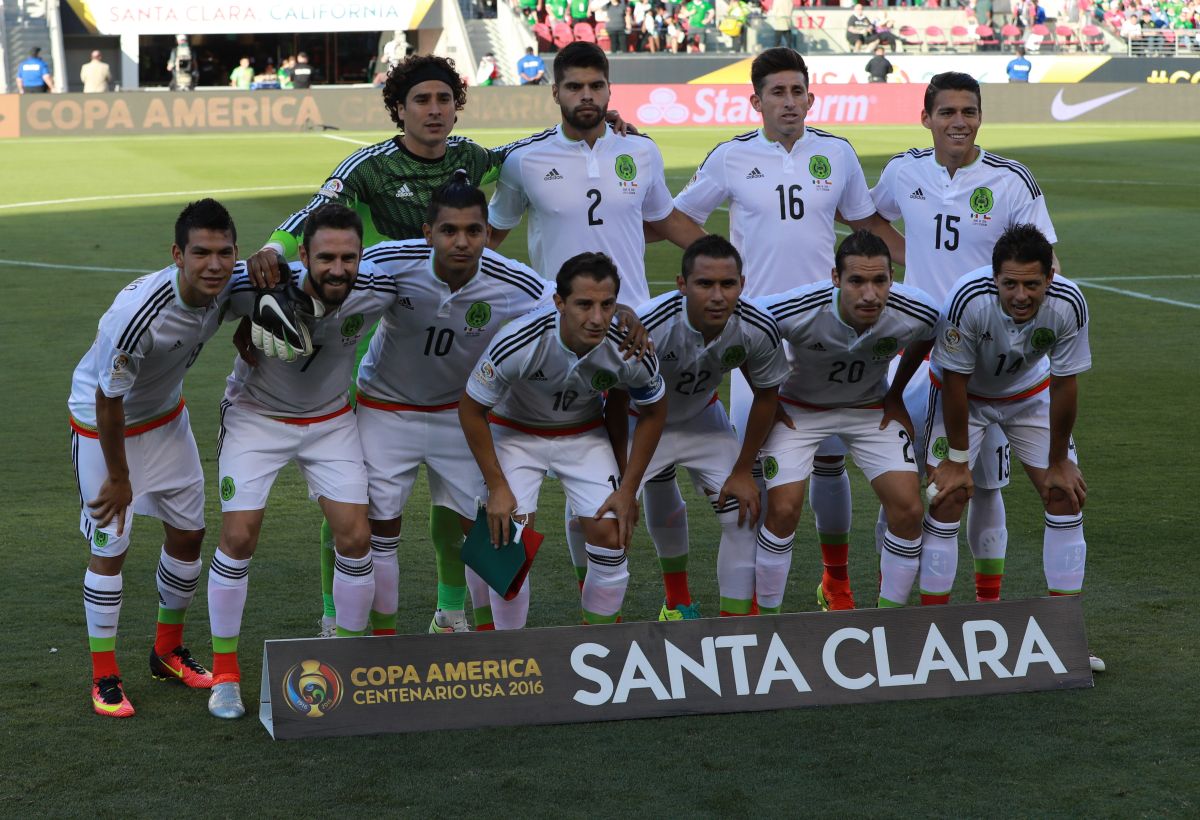 The Copa América 2021 is scheduled to be played between June 11 to July 10 of next year and the Mexico National Team she is not invited, after participating in 10 editions.

El Tri was a constant guest to the tournament between 1993 and 2016, but since 4 years ago Conmebol broke the link with the Mexican Football Federation and since then the South American tournaments have not had the presence of Mexicans, neither in the Copa América nor at the club level in the Copa Libertadores and the Copa Sudamericana.

The reason has not been officially revealed. But to try to explain the possible annoyance of Conmebol you have to travel back in time several years ago. Let’s remember that, from the outset, Mexican clubs cannot participate in South American championships because the dates overlap with those of the Concacaf Champions League, a tournament that Mexico should give priority to because it is in its region. This was the first conflict that both parties had, since for that reason the MX League did not send the best team in the country, the champion in turn. Although they still played worthy roles on several occasions.

Pachuca champion of the Copa Sudamericana 2006! Do you remember when the Tuzos beat Colo-Colo in the final? This is the only Conmebol tournament won by a Mexican team. We tell you: https://t.co/r1H27zJGsW pic.twitter.com/TwLRUFPUcv

Something similar happened at the beginning of the last decade, but at the national team level, since to the 2011 and 2015 editions of the Copa América, Mexico brought an alternative team, something that did not make the South American federation very happy, since by inviting them they expected them to bring their best men to fight for the title and give a good show.

Years later, the straw that broke the camel’s back was the birth of a new tournament in 2018: the Concacaf League of Nations, which must be the priority for Mexico and which deprived its federation of re-opening negotiations to try to return. to the continental tournament, where the Aztecs meet more demanding rivals and are usually protagonists.

Do you remember that moment?

Finally, as if that were not enough, next year the 2021 Gold Cup will be played, which begins on July 10, the same day that the Copa América ends, so the physical wear of the Mexican team would be of maximum intensity for two consecutive months again they would have to think of an alternative team, something we already know is not to the liking of the neighboring confederation to the south.