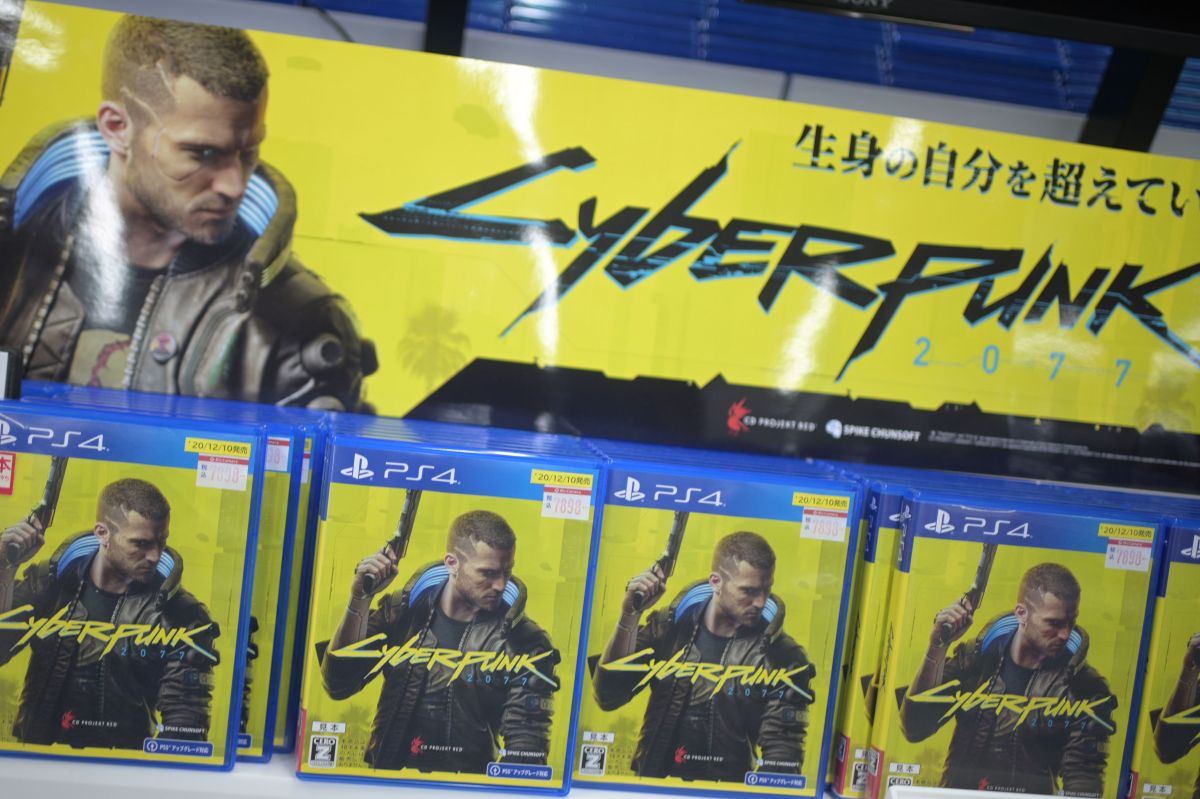 Cyberpunk 2077 was one of the most anticipated video game titles in 2020.

Sony has retired the video game Cyberpunk 2077 from PlayStation Store to an extent that has shocked industry experts and compounded its developer’s woes.

Sony Interactive Entertainment issued a statement saying the company “strives to ensure a high level of customer satisfaction” and will offer players full refunds for digital copies of the game.

This Friday the actions of the Polish developer of Cyberpunk, CD Projekt, fell up to 20%. The company has lost around $ 1.4 billion in market value since the game’s launch on December 10.

Since its launch, Cyberpunk received criticism from gamers for a multitude of bugs and drops in performance on older consoles like the PlayStation 4 Sony and Xbox One from Microsoft. Players said they could only play on PC before launch but not on consoles, according to a report from IGN.

The science fiction game was one of the most anticipated titles of the year 2020, fueled by the great publicity that was done at industry events and by the success that its developer had in the past. CD Project it’s the same studio behind the role-playing game The Witcher 3, which according to some experts is one of the best games of all time.

Users who have played the game on PS4 O Xbox One they said often the image freezes on the screen, while textures take time to load and the faces of the characters are blurred.

On Monday, CD Projekt said it will offer customers refunds if they bought the game on older consoles and were not satisfied with it. The company also apologized for not showing how the game worked on those machines before launching it and said it will release updates in the coming months.

Sony received much criticism after rejecting requests for refunds for digital copies of the game. Now the company offers full refunds to the players who acquired the video game digitally.

All purchases of digital and physical copies of the video game will continue to receive support and updates. So far Microsoft has not removed the video game from its online store, but is offering refunds.

CD Project repeatedly delayed the launch of Cyberpunk before finally launching the game.