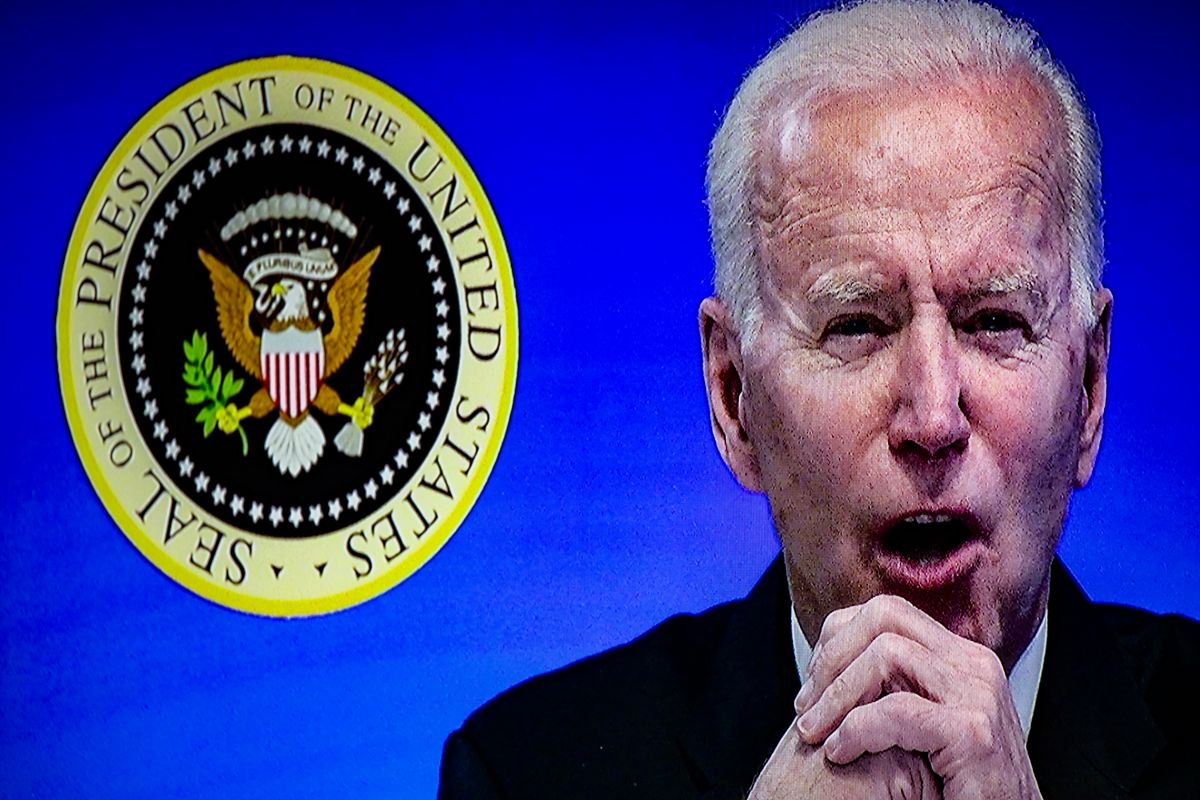 President Joe Biden in a virtual conversation with leaders of the Democratic Caucus.

The Democratic leaders in the United States Congress they have proposed to have approved the final stimulus package with checks for $ 1,400 in both houses by March 12.

This date is key in the process for the law to take effect on March 14, when the extra weekly unemployment benefits expire under the second stimulus bill passed last December.

The intention of the Democrats is that the Senate approves their version before March 12 so that it goes to the House of Representatives again with the new amendments made in the sister body that must be ratified.

Once the processes are completed in both houses, then the bill will go to the president Joe Biden for it to sign and take effect.

Everything will depend on the discussion in the Senate

But the confirmation of the previous calendar will depend on how long the discussion lasts in the Senate, where the Democrats will most likely use the “reconciliation” mechanism, which allows them to pass budget-related bills by a simple majority.

The truth is that Republicans are determined to delay the processes.

The Republican Sen. Ron Johnson he assured a Wisconsin radio station Wednesday that he planned to lengthen the process by requiring the entire bill to be read, rather than just the title, as is customary. The House version of the bill is 630 pages long.

At the same time there are several thorny issues that are part of the discussion and could translate into a longer debate in the Senate.

Precisely, the income thresholds for eligibility is one of the topics that divides not only Republicans and Democrats, but the Democrats themselves.

This week, Biden met with the most conservative Democrats in the Senate to negotiate new limits on income levels so that the check applies to fewer Americans.

The new provisions being considered by the Biden Administration establish that those who earn more than $ 80,000 a year would not be eligible to receive the check.

However, people whose income is up to $ 75,000 will receive the full payment as in the two previous laws. From there, the payment will be gradually reduced until it reaches Americans who earn $ 80,000 who will not receive the payment. In the case of couples, the maximum threshold to receive stimulus funds would be $ 160,000.

Another issue that could complicate the discussion is the exclusion of the increase to the minimum wage to $ 15 on the recommendation of the Senate parliamentarian.

Some more progressive senators like Bernie Sanders they plan to integrate provisions into the legislation to indirectly integrate the increase to the federal minimum wage.

The legislators’ “Plan B” regarding the minimum wage would add provisions to the bill passed in the House of Representatives to penalize large companies that pay low wages to their employees.