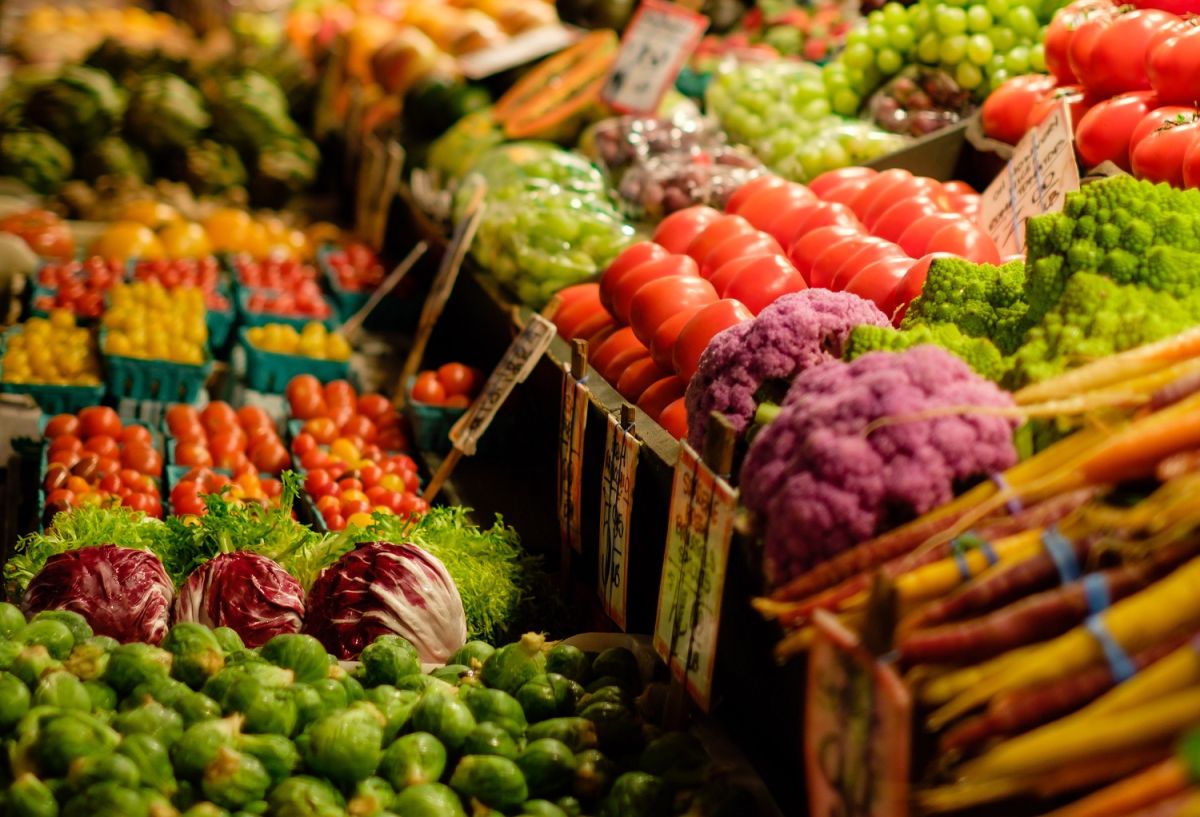 20 years ago the United States Department of Agriculture implemented organic food rules and the use of the “USDA Organic” seal on packaging. Since then, this industry has grown from $ 8 billion in sales to $ 50 billion. But organic food is not necessarily healthier than conventional food, and experts explain why.

A 2018 Pew Research Center survey found that 54% of Americans between the ages of 18 and 29 believe that organic fruits and vegetables are healthier than other products grown with conventional methods, and the same is believed by 45% of people over 30 years of age. There is a widespread idea that organic food is healthier, safer, and better for the environment.

However, an analysis of the Genetic Literacy Project (GLP) ensures that, although organic producers do not use genetically modified seeds, they do use fertilizers and authorized chemical inputs for both organic and conventional agriculture in Europe and the United States.

“The organic regulations were designed to promote the use of natural chemicals over synthetic ones. But many natural chemicals don’t work well to control pests. And while the absence of synthetic pesticides is often cited in support of organic ones, the reality is that organic farmers have obtained USDA approval to use dozens of synthetic chemicals, from animal vaccines to pheromones to confuse insects”, Say experts from GLP, a non-profit organization that seeks to disseminate scientific information on genetics and biotechnology.

Research published in the American Journal of Clinical Nutrition reviewed 137 studies comparing the quality of organic and conventional food, to find that both are really similar in terms of their mineral, vitamin and carbohydrate content, so there is no evidence that organic foods are nutritionally superior to conventional ones.

In fact, LPG disseminators cite the statement of Dan Glickman, the Secretary of Agriculture of the administration of Bill Clinton, who oversaw the organic designation, when implementing the rules for organic food: “Let me clarify one thing: it is not a food safety statement. Nor is ‘organic’ a value judgment on nutrition or quality“.

And although there are movements around the world against the use of genetically modified seeds, GLP experts say that this technology helps create seeds that are more resistant to pests, requiring less use of fungicides, pesticides and insecticides.

At the consumer level, the reality is that organic products can cost up to 300% more than conventional foods, so whether or not to eat organic food is not only a decision of what is thought to be healthier, but also of the pocket.