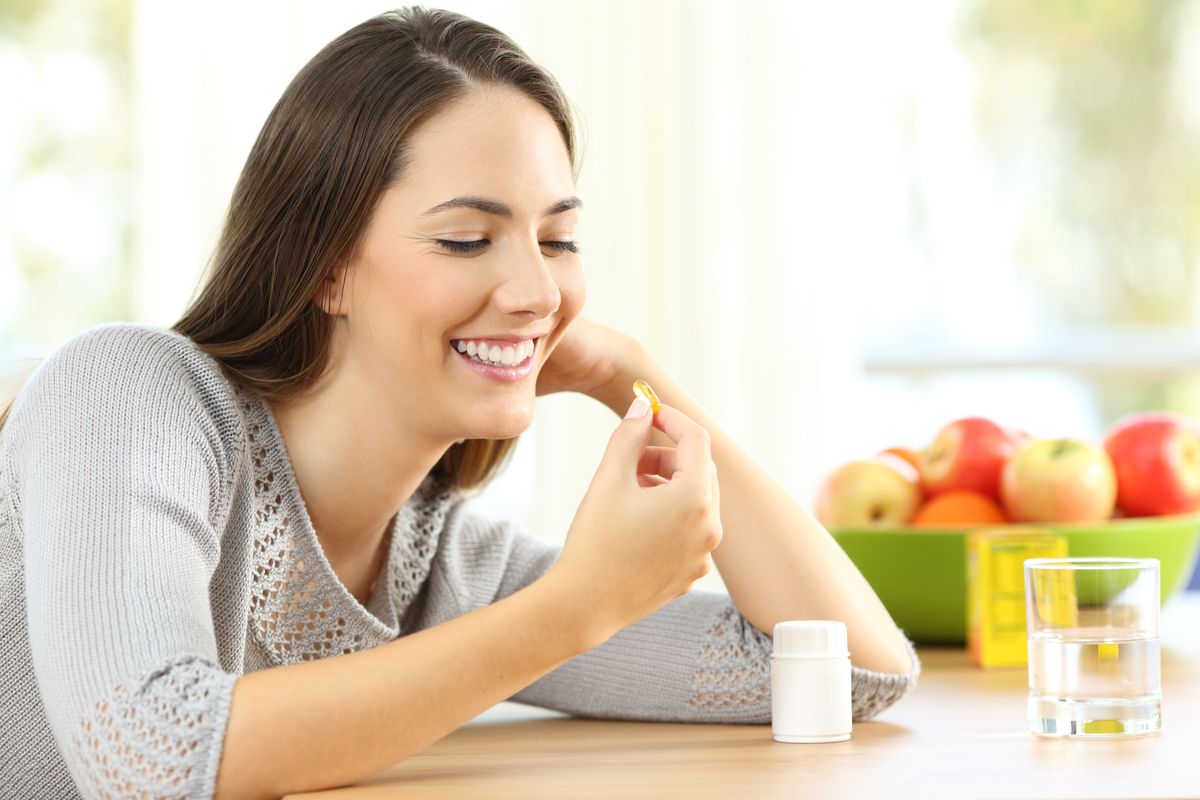 In the last few months various health and nutrition trends they do not stop talking about the benefits that the consumption of probiotics brings. They are directly related to good intestinal health, strengthen the immune system, help us prevent diseases and intervene in weight loss. In addition, in a very specific way, they are a great treatment to combat all kinds of digestive conditions, such as abdominal distention, diarrhea, constipation, gas and bloating. The new news? In particular, it is known that a bad intestinal wall is a direct cause of inflammation, especially in those who suffer from inflammatory bowel disease.

A recent study proved it, the scientists involved the analysis of human and mouse cell cultures. And among the most revealing findings found that a particular strain of the bacteria Lactobacillus acidophilus It can restore the integrity of the intestinal wall and reduce inflammation. This discovery led researchers to speculate that the probiotics contained in this strain of L. acidophilus could help treat inflammatory bowel disease and other conditions related to intestinal function.

For further context: Inflammatory Bowel Diseases (IBD), is a name used for describe different disorders that present chronic inflammation of the digestive tract. Among the most common diseases related to intestinal inflammation are:

– Ulcerative colitis: It is one of the most common diseases in the intestine and is often related to habits and lifestyle. It presents with inflammation and sores (ulcers) in the surface lining of the large intestine (colon) and rectum.

– Crohn’s disease: It is characterized by inflammation of the lining of the digestive tract, generally occurring in its deepest layers.

Both diseases significantly deteriorate the quality of life of the people who suffer from them, they are debilitating and in the long term affect the absorption of nutrients. Its main symptoms are extreme periods of diarrhea and constipation, rectal bleeding, abdominal pain, fatigue, and weight loss. The truth is that these are two very common diseases in modern society, according to information released by the Centers for Disease Control and Prevention, it is estimated that around 3 million American adults suffer from some variant of inflammatory bowel disease.

One of the main consequences of this type of disease is the increase in the permeability of the walls of the intestine, which is why it is common for many specialists to refer to this type of conditions as leaky gut It is normal for it to present with inflammation in the intestinal lining, which in addition to being painful is very annoying and negatively interferes with digestion, energy levels and even mood.

While there are currently no effective treatments to reduce the permeability of the gut, several studies have found that bacteria “Friendly” in the intestine help strengthen the intestinal barrier. Scientists know that people with inflammatory bowel diseases have an imbalance in intestinal bacteria, experts note that patients with these conditions have a reduced overall diversity of good bacteria and a increased amount of bacteria that cause inflammation.

Although there is still a lot of research work to be done. In a new study, Scientists have discovered a Lactobacillus acidophilus strain has the ability to strengthen the TJ barrier in human cell cultures. In particular, it was discovered that the strain known as LA1, has special powers to reduce colitis or inflammation of the inner lining of the colon. According to information released in a recent study, the LA1 strain can prevent the formation of colonic inflammation and promote the healing of colitis. The researchers note that this strain could have applications in a wide range of disorders involving chronic inflammation associated with a leaky gut, in addition to other forms of inflammatory bowel diseases. Among which are celiac disease, an autoimmune reaction to gluten in food, and necrotizing enterocolitis, where bacteria invade the intestinal wall of premature babies.

Also Read  Brentford: from fan collections outside the stadium to debut in the Premier League | sports

Now you know how to follow a balanced diet and bet on a healthy lifestyle, in complement with the consumption of probiotics It can be the perfect formula to forget about those intestinal conditions that deteriorate the quality of life so much. In addition, the daily consumption of probiotics through food and supplements is the perfect ally to lose weight, increase defenses, improve physical and mental performance, and mood.