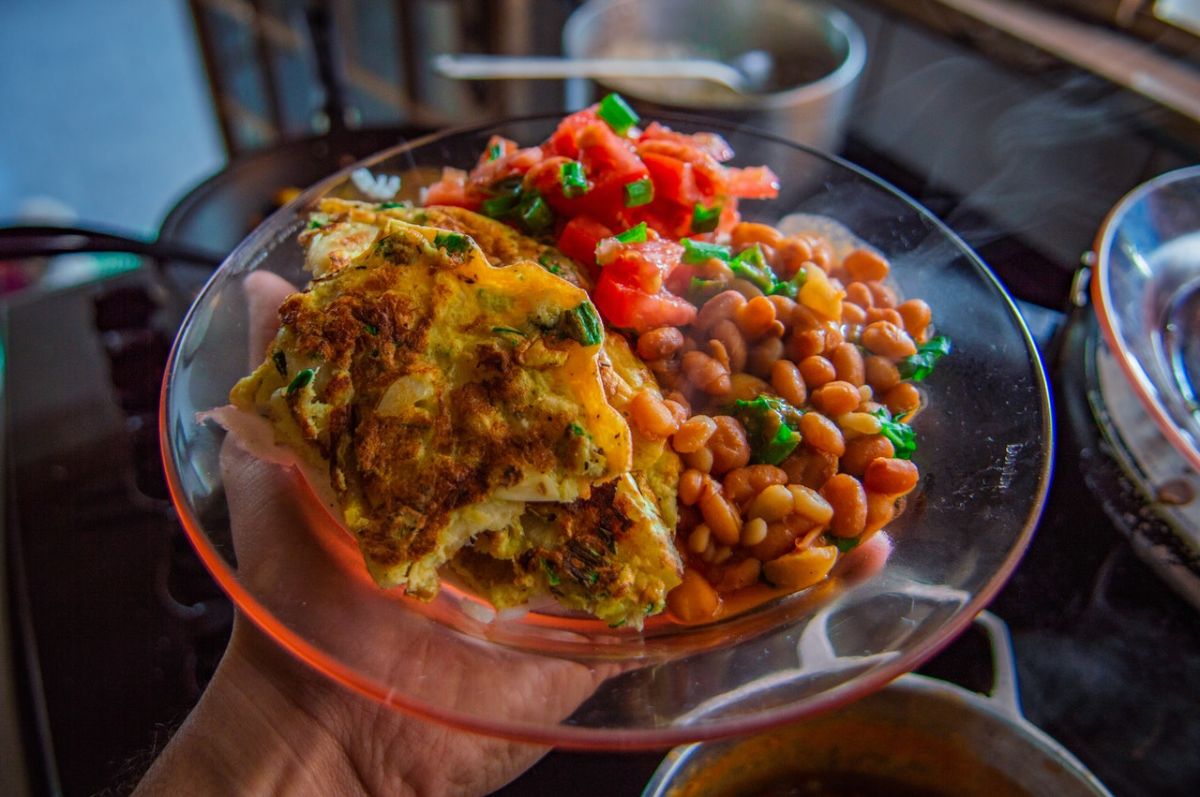 Consume protein from vegetable origin replacing red meat can help keep your heart healthy. According to a new study, opting for proteins like that of Beans may be associated with a lower risk of coronary heart disease.

He study published in BMJ with researchers from Harvard University, it was carried out in 43,272 men from the United States; observation began in 1986. The study concluded that for each serving per day, the Total red meat was associated with a 12 percent increased risk of coronary heart disease.

During the 30-year period, 4,456 incidents of coronary heart disease were documented, and 1,860 of them were fatal.

Contrary to the consumption of red meat, the intake of one serving per day from sources of combined vegetable proteins, including nuts, legumes and soy, partnered with a 14 percent lower risk of coronary heart disease.

There are several components of legumes that can benefit heart health, including fiber, folic acid and phytochemicals.

Legumes such as soybeans, beans, and lentils are low in saturated fat and sodium. Its fiber content can especially help to lower blood cholesterol even without weight changes and can prevent spikes in blood sugar, both risk factors for cardiovascular disease.

The soy is a nutrient-dense with high-quality protein. Unlike some plant proteins, soy protein is considered complete protein, which contains the nine essential amino acids that the body cannot produce and that must be obtained from the diet.

Other of its nutrients include vitamins B, fiber, potassium and magnesium. Half a cup of soy, boiled ripe, provides 15 g of protein. From soybeans are derived other products that also have their nutritional qualities such as tofu and tempeh.

Beans are also a source of vegetable protein. One cup of beans provides 14.5 g of protein. Can be combine proteins Incomplete beans with nuts, seeds, dairy, or grains at one meal or throughout the day to produce complete proteins. For example: eat beans with brown rice, couscous, almonds or cheese.

In addition to protein and fiber, beans have different types of B vitamins, folate, iron, calcium, magnesium, zinc, and potassium.

Why wouldn’t meat be so healthy?

Dangerous for the heart

The processed meats They are high in sodium, on average 4 times more sodium and 50% more nitrate preservatives than raw meat. Sodium contributes to high blood pressure and increases the risk of heart disease and stroke.

The World Health Organization stated in 2015 that processed meat was classified as carcinogenic to humans. This classification is based on sufficient evidence from epidemiological studies showing that the consumption of processed meat causes colorectal cancer.

The experts concluded that each serving of 50 grams of processed meat that is consumed a day increases the risk of colorectal cancer by 18%. “This risk increases with the amount of meat consumed,” the statement read.

In a research published in BMC Medicine explains the high incidence of cancer among those who consume large amounts of dairy products and red meat. The reason is a molecule called Neu5Gc found in mammalian meat and dairy.

The Humans develop antibodies against Neu5Gc, these antibodies increase the risk of cancer, especially colorectal cancer.