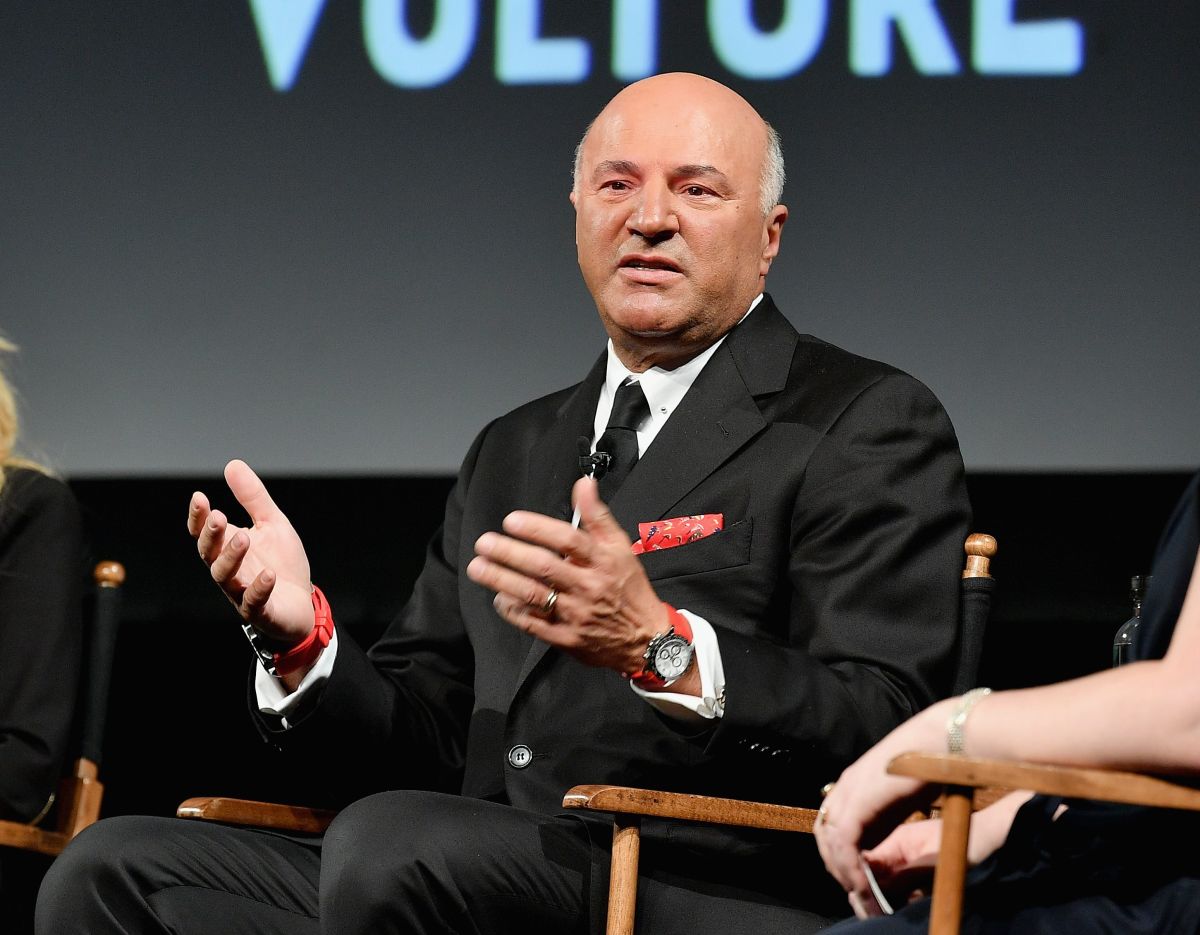 Kevin O’Leary says the government should have provided more assistance to the unemployed.

After months of uncertainty, the coronavirus relief package from $ 900,000 million It will provide a much-needed lifeline for unemployed Americans: it includes a $ 300 increase in weekly unemployment benefits for 11 weeks and for those with self-employment income they will receive an additional $ 100 increase.

Without the stimulus package, a large number of CARES Act benefits would have expired in December and left millions of people without resources to survive. However, according to the businessman Kevin O’Leary, more assistance should have been provided to people who they don’t have a job rather than funding package provisions like the $ 600 stimulus checks and the $ 284 billion Paycheck Protection Program (PPP).

“I would have preferred Congress to take the money and give it all directly to people who are in dire straits due to prolonged unemployment as a result of the pandemic,” O’Leary told CNBC, an investor known for appearing on ABC’s “Shark Tank” and president of mutual funds O’Shares.

O’Leary recommended that Congress use the funds to extend unemployment benefits. For example, he said: “If you become unemployed after March and are still unemployed, you could receive $ 2,000 dollars a month for the next 12 months or until you find a job. “

O’Leary’s opinion was expressed in October, before the $ 900,000 million it was approved in December by Congress and signed by President Trump.

Related: What are the states that started paying the extra $ 300 a week in unemployment benefits?

Michele Evermore, principal investigator and policy analyst for social security at the National Employment Law Project, said in an interview for CNBC who agrees that the approved relief “is a very small amount.”

“If something must be increased, it must be the weeks and the amount of money. Besides the urgency, the money goes to the people with the greatest propensity to spend it ”.

What O’Leary proposes is not so far-fetched. Evermore points out that “the $ 2,000 dollars a month represents the equivalent of what was the Federal Unemployment Compensation in the event of a Pandemic”, referring to the initial increase in $ 600 dollars per week of state unemployment aid enacted in March due to the CARES Act that expired in July.

“We need options to make sure that everyone who is out of work or unable to work can stay afloat.”