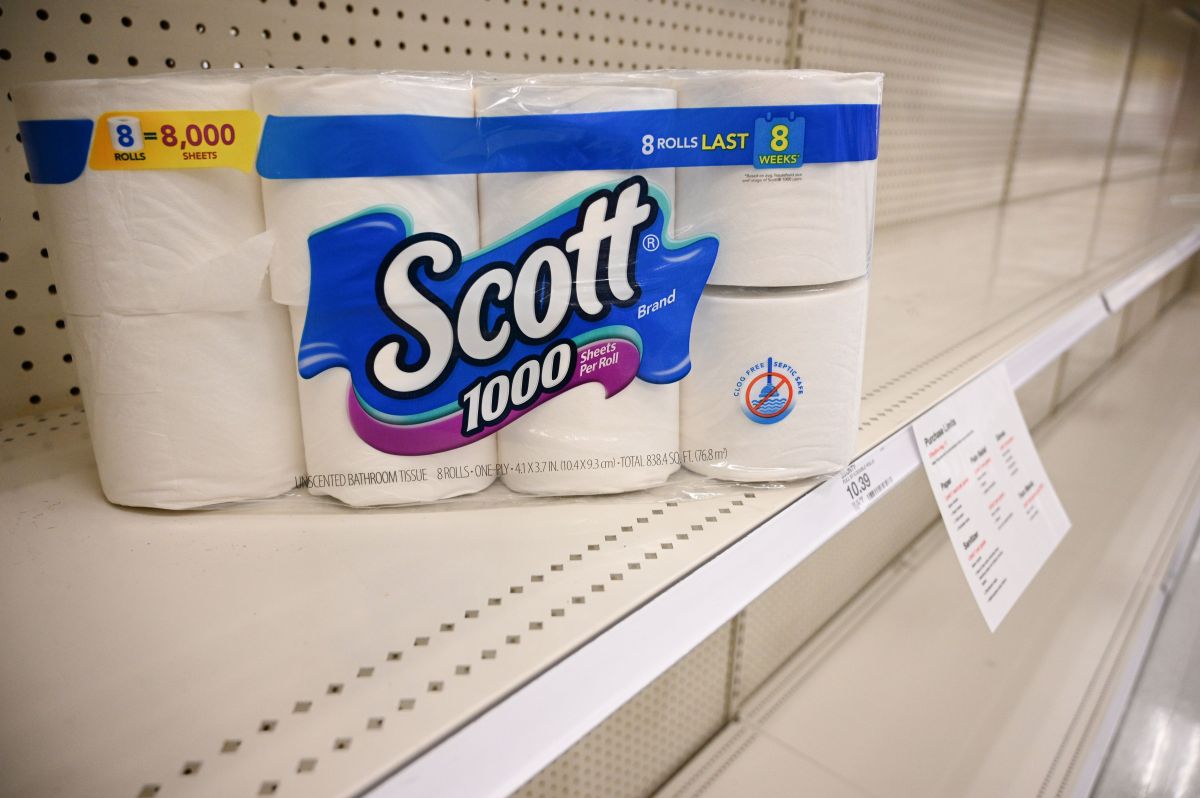 The Kimberly-Clark company also faces a reduction in the birth rate in addition to the increase in the cost of wood pulp.

Kimberly-Clark reported that it will soon increase the price of its products because the increases “are necessary to help offset significant commodity cost inflation,” reflecting rising supply costs.

The company that is known for making Cottonelle and Viva, Kleenex, Kotex hygiene products and Huggies diapers, said that price increases will take effect in June and will affect infant and child care products, adult care products and Scott toilet paper.

The company said it will increase list prices, which are what suppliers are paid for a product, while retailers decide what they charge consumers in stores.

Last year, toilet paper and other essentials quickly disappeared from store shelves during the first weeks of the pandemic closing. Increased demand across the country quickly depleted the supply chain leaving few stocks in warehouses and convenience stores.

Production was delayed because producers faced shortages of raw materials and packaging. Transportation providers had higher demand and fewer drivers.

Biggest problems for the company

Among the difficulties the company will face are a lower birth rate, the significant increase in supply costs and increased costs due to increased promotional activity, according to a note from Arun Sundaram, an analyst at CFRA Research, an independent business data firm.

Related: Why there could be a new wave of toilet paper shortages in America soon

The Suez Canal and toilet paper

The cost of wood pulp, which is a fundamental part of toilet paper and other products, skyrocketed in February as Chinese speculators pushed up spot prices by almost 50%.

In the same way, the increase in consumer demand and the decrease in logistics capacity have blocked supply chains and shipments around the world since the pandemic began, adding delays and costs for producers.

The trading system was affected last week when the Ever Given freighter blocked all traffic through the Suez Canal. causing worldwide losses of nearly $ 10 billion a day.

Despite the fact that the Ever Given was released after a 6-day lockdown but the delay could paralyze trading for several months due to contagion in the supply chain in which one event quickly affects other locations.