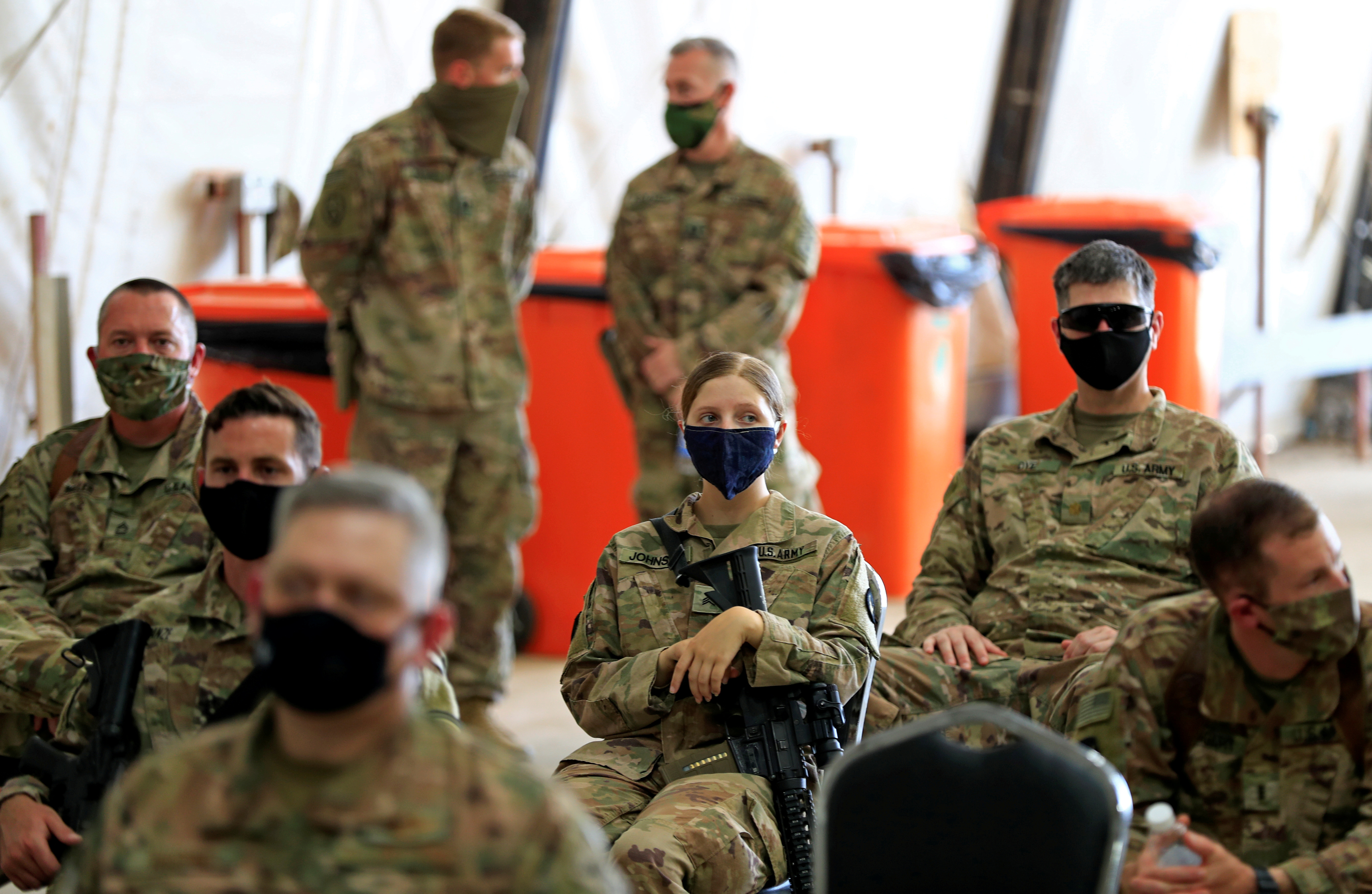 A week before the fall of Saigon, which marked the end of the Vietnam War in April 1975, Colonel Harry G. Summers met in Hanoi with his Vietnamese counterpart, Colonel Tu, for peace negotiations. “He knows that you have never defeated us on the battlefield,” Summers said. You thought for a moment and replied: “It may be so, but it is irrelevant.”

The dialogue exhibits the paradox of the United States in most of the conflicts that would come during the following decades. It became a superpower after 1945, sole leader after the fall of the Soviet Union, and basically stopped winning wars. It has not won any important clearly and indisputably beyond that of the Gulf of 1991. The nature of the contests has changed, the majority are civilians, with terrorist groups in front of them, different small groups involved and ramifications, pure swamps.

Summers, who became a writer and scholar to the obsession of that cursed war, concluded that his counterpart was right that day, that defeated or not in hand-to-hand combat, the Americans had lost that contest so terribly, after 20 years and more than 200,000 dead behind the back, which turned it into a symbol and a motto: “We don’t want another Vietnam.”

They did not want it in Afghanistan, they did not want it in Iraq, they did not want it in those wars with which the first power started the new century and which became spider webs, which are not lost, but are not won, and it costs a lot. Leave. In the Afghan case, two decades. The last US troops will leave on August 31 with the country at the mercy of the increasingly strong Taliban guerrillas. With Iraq, the most unpopular conflict in recent American history, President Joe Biden agreed on Monday to end the combat mission by the end of 2021, after 18 years.

They are conflicts that end without capitulations or victory ceremonies, where the enemy is barely seen and does not even wear a uniform. Biden admitted with Afghanistan that, after 20 years, they could no longer expect different results than what had been obtained. “Some insist that this is not the time to leave,” he said in a speech in April, but “when would be a good time to go?” “In another year? In two more? In another 10 years? After 10,000, 20,000, 30,000 million dollars more?

Political Science Professor Dominic Tierney, based in the United States, has studied this issue in depth at The Right Way to Lose a War: America in an Age of Unwinnable Conflicts The Right Way to Lose a War: America in the Age of Unwinnable Conflict. “The United States is very effective in winning wars between states, that is why it won the 1991 Gulf War, but 90% of conflicts are now civil, with guerrillas, terrorists and insurgents fighting within the same country, and it has difficulties because he does not understand local politics, nor internal dynamics. Afghanistan is a very clear case, because it is a war in which they suddenly got involved, with the attacks of 2001, and they hardly knew anything about that country, “he explains by phone.

The war continues for the Afghans

President George W. Bush launched the offensive with the allied countries just a month after the 9/11 massacre because the Taliban were harboring Osama bin Laden and other al Qaeda leaders linked to the attack. Their goal was to destroy this terrorist group and drive the Taliban out of Afghanistan. For Dominic Tierney, you have to talk about failure. “The United States has not surrendered to the Taliban, but it has been a terribly costly 20-year campaign, in lives and in dollars, and the result is that the Taliban are re-emerging. If we could go back to 2001 and tell them that two decades later they would continue, they would be horrified, ”he says.

The early stages of the invasion created a sense of victory, he adds, because a small number of soldiers managed to drive out the Taliban – a mirage that emboldened Bush in the face of the Iraq war two years later – but eventually they came out. in light of two underlying problems: that the Taliban enjoyed considerable support from the Pashtun population and that they had a sanctuary in Pakistan, where they could take refuge and recover to return to war. “The war is over for the United States, not for the Afghans,” he stresses.

In part, Mark Perry, a defense analyst at the Quincy Institute and author of a dozen books on foreign policy and war, disagrees. In his opinion, the death of Osama bin Laden and the rupture of Al Qaeda, which were the primary objectives, prevent Afghanistan from being listed on the list of defeats, although “of course, it is not a victory either.” The problem, he says, is that the United States “pretended to do too much.” “We have never been good at nation building and we have wasted lives and wealth trying, the same has happened with Iraq and Syria. Although Syria is a special case because we have not tried there ”.

The United States has about 200,000 soldiers deployed around the world, a number that constantly fluctuates due to withdrawals and reinforcements decided almost daily and that does not include special operations and other secret ones. Biden – and, despite being antithetical in substance and form, also Donald Trump – has bet since his arrival at the White House to reduce resources and efforts in the Middle East and focus attention on the challenges that China represents today at an economic and military level .

Iraq, however, represents a different case than Afghanistan. In this case, rather than a drastic reduction of the 2,500 soldiers left in the country, Washington has agreed with Baghdad a redefinition of its role in the territory, where it will continue to offer training and logistical assistance. The Barack Obama Administration had already announced the end of the war in 2011, when it barely left troops, but in 2014 the soldiers returned at the request of the Iraqi Government to confront the terrorism of the Islamic State.

For Perry, the Iraq war was the biggest foreign policy mistake in 40 years. The hawks of the Bush Administration promoted it with the main argument of weapons of mass destruction that were never found. “We shouldn’t have gone, and if we did, we should have achieved the goal of overthrowing Saddam Hussein and leaving. Now we are leaving, but 20 years later ”. In his view, “the war on terror has been fought and has ended. The lesson of the last few years is that the United States should never have been involved in civil conflicts abroad and I think we have seen the latest US interventions of this type for some time. “

The last weeks prove him right. Made a nervous wreck, the interim government of Haiti called for the arrival of US troops to curb the instability in the country after the assassination of the president, Jovenel Moïse. Biden responded within days that that was not on the agenda.