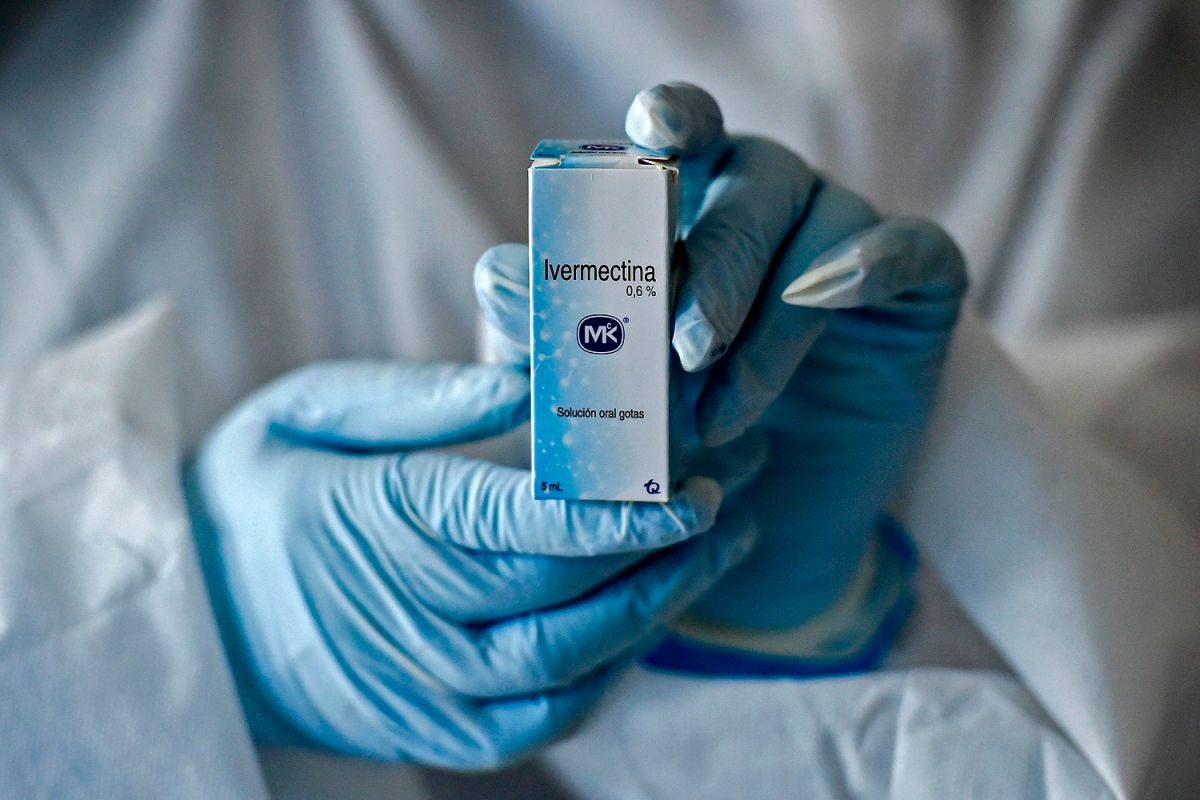 Ivermectin is a drug that is used against certain parasites in humans and farm animals. In humans, it should only be consumed when a doctor writes a prescription to combat some intestinal or external parasites such as lice. However, many people are using it against SARS-CoV-2. Why shouldn’t you take Ivermectin to treat COVID?

Doctors from various parts of the United States and the same US Food and Drug Administration (FDA) have warned about the consequences of using this drug for its alleged properties to prevent disease or reduce its symptoms, especially when a person consumes it in its veterinary presentation in the absence of a prescription.

“The preparation between veterinary and human doses is different in purity, dosage, preparations. So, although it is the same formula, it is packaged and concentrated in a different way ”, explained the doctor. Ivan Melendez to ValleyCentral.com. “It is a daily battle, we are fighting misinformation and fighting COVID,” the doctor told him. Federico Vallejo, intensive care physician, to the same medium. In fact, some establishments that sell veterinary products are requesting proof that the drug will be used in animals before selling ivermectin.

“Some of the side effects that can be associated with ivermectin include rash, nausea, vomiting, diarrhea, stomach pain, swelling of the face or limbs, neurological adverse events (dizziness, seizures, confusion), sudden drop in blood pressure, severe rash that may require hospitalization, and liver injury (hepatitis). Laboratory test abnormalities include decreased white blood cell count and elevated liver tests ”, FDA warns.

Where did the idea come from that ivermectin works against COVID-19?

A laboratory study published in 2020 found that ivermectin can inhibit the SARS-CoV-2 virus in some experiments performed in vitro in cell cultures; In other words, this effect has not been proven in a complex, living organism such as the human body.

The findings of the team of Australian researchers are part of the many preliminary efforts that scientists carry out in different parts of the world in order to explore alternatives to existing compounds and substances, capable of fighting the disease that has the world in a pandemic for a long time. 18 months.

Nevertheless, there is still no evidence or scientific conclusion regarding the doses or effects of ivermectin for the treatment or prevention of COVID-19, and there is evidence of the sequelae of using this drug without a specific medical indication.

Recently in Brazil it was found that a substance found in the venom of a snake can inhibit the replication of the virus in cells, but in the same way it is a peptide tested in the laboratory, not the venom itself. “It is not the poison itself that will cure the coronavirus,” warned Giuseppe Puorto, herpetologist from the Butantan Institute in Sao Paulo, regarding this discovery.