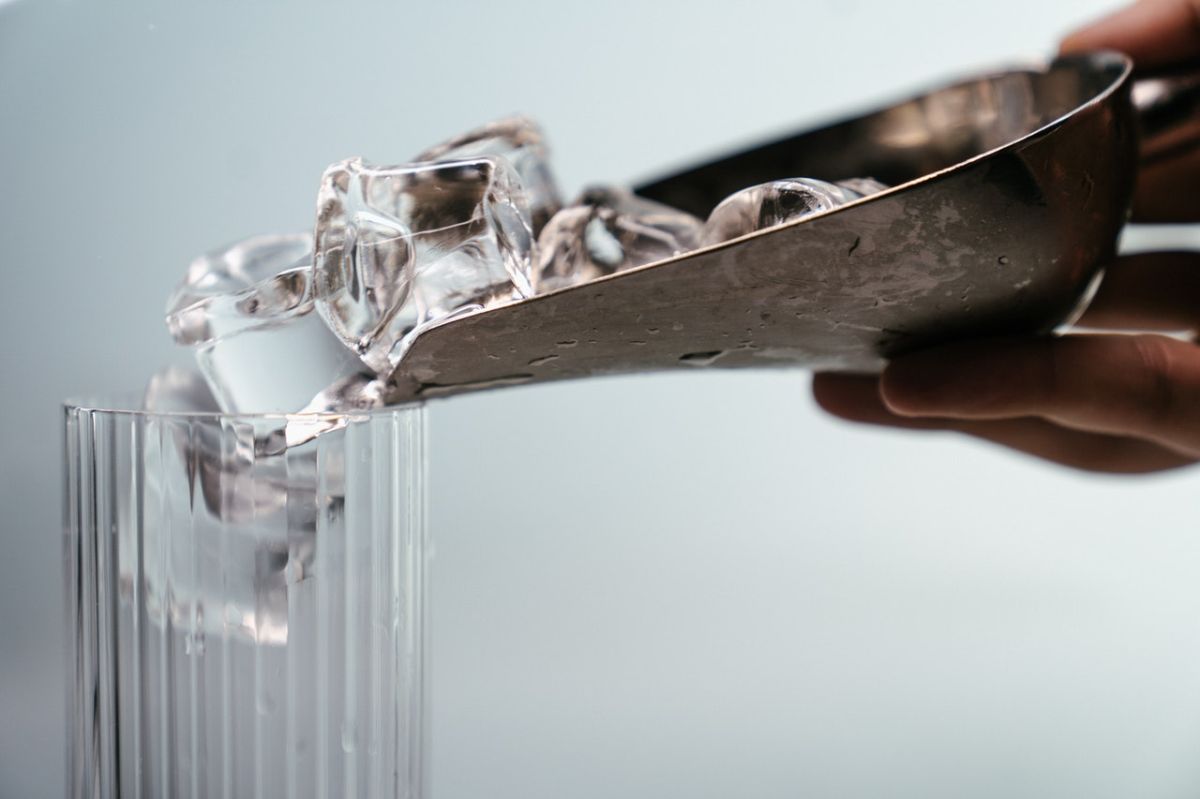 Many of your favorite drinks are usually served over ice. But there are good reasons why you should think twice about requesting that your soda or other drink have ice when you order it in a restaurant or bar.

Avoid drinking a drink contaminated with microorganisms, as fungi and bacteria that could make you sick could be one of the reasons why you might say “no ice please.”

Although the temperature of the ice is within the “safety zone”, the ice machines are prone to microbial contamination. There are bacteria that can cause serious harm to humans that can survive in ice cubes.

Unwanted cases of cholera, Salmonella, E. coli Notoriousirus, in addition to many other diseases, can occur from ingestion of dirty ice, he says. Hygiene Food Safety.

Isider refers a study 2011 which found that approximately one third of the samples from ice machines in commercial establishments in Las Vegas were breeding grounds for dangerous bacteria, while 72.2% contained indicators that coliform bacteria could be present.

More bacteria than in toilet water

In 2013 The Mail on Sunday conducted an investigation in which ice from six out of ten of the most popular restaurants of the main streets of Great Britain contained more bacteria than water which is in their toilets.

The experts pointed out that it could be because toilets are cleaned more frequently than ice machines.

Not all cases of ice contamination are due exclusively to a dirty ice machine. Ice can also get contaminated and make you sick from poorly washed hands. Like dragging a glass through an ice bucket with bare hands or dropping the ice scoop with the handle in contact with the ice. Ice is considered a food and should be handled with clean hands and utensils.

How often should ice machines be cleaned?

A program of weekly cleaning helps keep this buildup of unwanted organisms at bay, but is not a substitute for professional ice machine cleaning, he explains Food Total Service. Many manufacturers recommend making a deep cleaning every three months.

It doesn’t hurt to ask how often the ice machines at your favorite restaurant are cleaned and sanitized, and it’s best not to accept a drink if someone takes the ice with their hands.