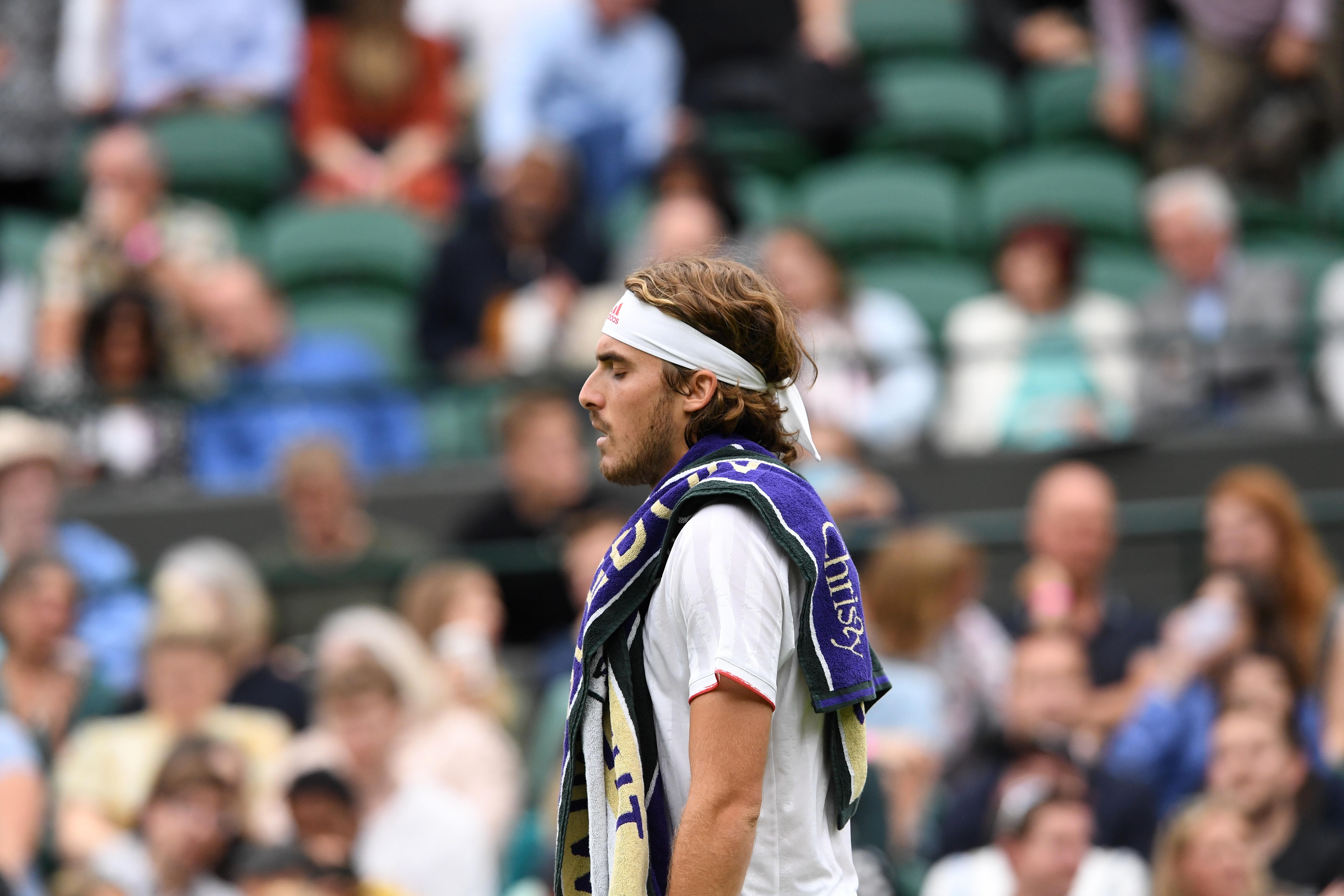 Invited by the organization, the young Jack Draper, 19 years old, had the illusion that it cost Novak Djokovic to calibrate the supports and the touch of the ball. The Englishman snatched a set from the great designated at this Wimbledon, but the number one reacted immediately and as soon as he adjusted and stopped sliding, bazooka in hand, he offered the best of his repertoire and unbalanced the premiere in his favor: 4-6 , 6-1, 6-2 and 6-2, after two hours.

Despite the slip, Nole (34 years old) was rebuilt with a hierarchical response and when Draper flew into the air to try to return a balloon and conceded that break in the second set, an unfortunate concession, the duel drastically changed direction. From there, Djokovic adjusted his sight – from the initial nine errors he reduced to 4, 6 and 5 in the next three rounds – and overcame with a recital of good tennis and service, a section in which he has made especially progress this year.

According to the statistics collected by Wimbledon, the Balkan closed with 25 aces, which is the second best record of direct aces in his career; he only managed more (26) this year in Australia, against Frances Tiafoe. “In that sense, it has been one of my best performances,” he stressed. “The grass is the fastest surface and getting those free points helps a lot,” he extended without even knowing that he would collide with Kevin Anderson, whom he beat in the 2018 final.

Then the Greek Stefanos Tsitsipas burst into the Center Court, who two weeks ago stroked the Roland Garros title, two sets up against Nole, and has not yet overcome the turnaround that the Serbian gave him that day. Decayed and without filming – he landed in London without a single preparatory match on his legs -, he suddenly ran into an opponent who was in tune and knocked him down the first time, after having denied him six options break he arranged: celebrate Tiafoe. 6-4, 6-4 and 6-3.

“The transition to grass is probably the biggest challenge in our sport,” lamented the Athenian, whose claim is supported by the data: in two of the three previous visits to the London club, he fell in the first round; the exception was 2018, when he managed to advance to the eighth. “Maybe he could have played the week before the tournament,” he added. “I did not have the same fighting spirit as always,” Tsitsipas reproached himself on a day when the program was torpedoed by rain.

This Tuesday, Spanish tennis will feature the premiere of Carlos Alcaraz in the main draw (Yasutaka Uchiyama) and with double female representation: the Canarian Carla Suárez, who says goodbye to the All England Tennis & Croquet Club, will face Ashleigh Barty (14.30 , Movistar) while the Valencian Sara Sorribes will face the Croatian Ana Konjuh. As great attractions, Roger Federer (Adrian Mannarino) and Serena Williams (Aliaksandra Sasnovich) will complete the menu of the center after the clash between Suárez and Australia’s Barty.

Check the Results of the day / Order of play Tuesday.