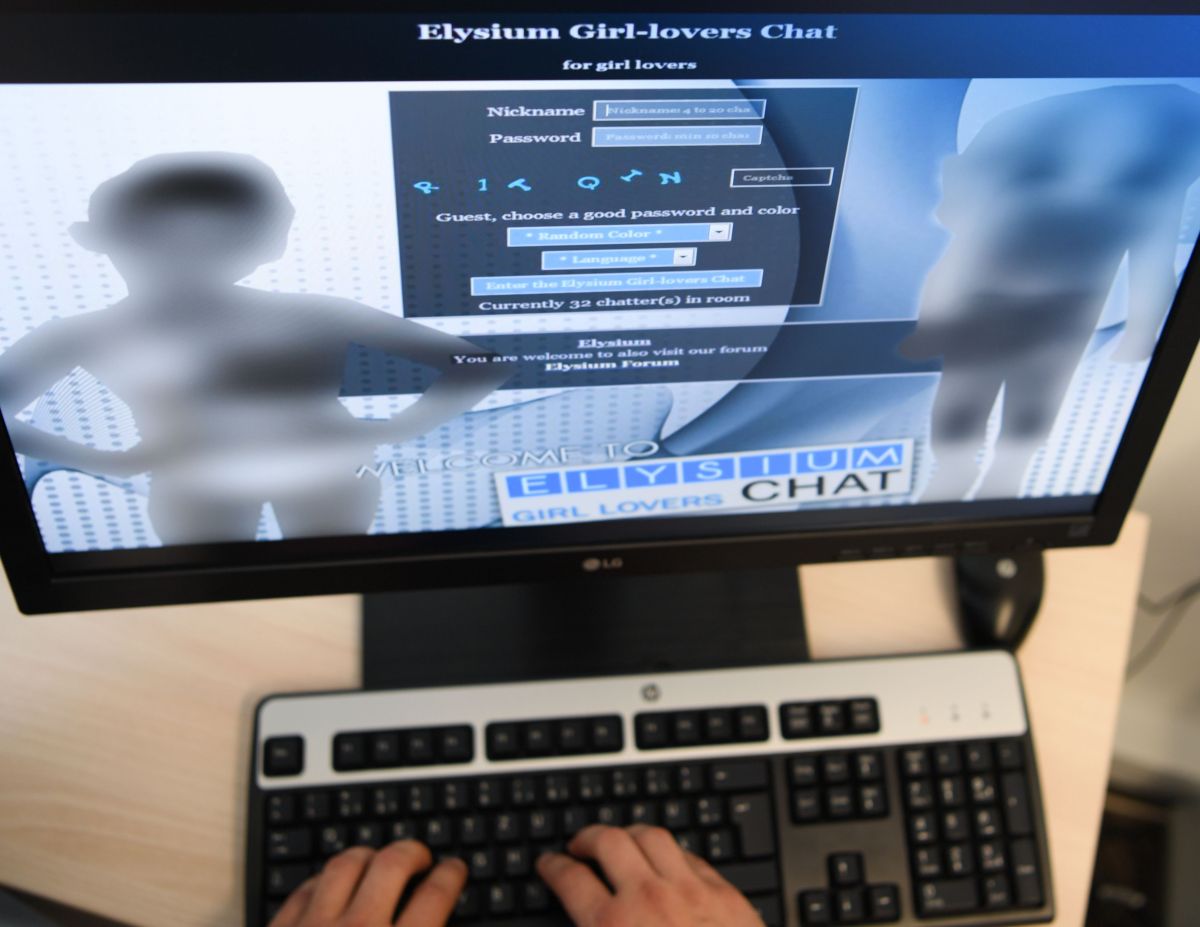 Child pornography is a global problem.

An alleged pedophile was ambushed in a park as part of a special series by the Caracol TV program “Seventh Day” in Colombia.

The man, identified as Francisco Antonio Hernandez, He was contacted by members of the program’s production who posed as the father of an unemployed child under 8 years old.

After tricking Hernández into making an appointment, the producer of “Séptimo Día” and the journalist Diego Guaque ran into him in a park in Bogotá in August. In principle, it is only the producer who sits down to talk with the subject, pretending to be the father interested in Hernández’s intervention.

The exchange draws attention because of the explicitness of the description made by the pervert of the sexual abuse to which he would subject the minor.

What the man did not have was the entire setup around the communicator including the television cameras that recorded the meeting.

When confronted by the reporter who was carrying a hidden camera, Hernández replied: “It is a matter of envy. I have my Facebook page, my Internet page. As a person, I was motivated to come here precisely because I wanted to know to what extent a person can do this ”.

When the journalist showed him some of the racy voice messages the man sent to the victims, he did not know what to say and resorted to confusing phrases.

Upon seeing himself cornered, the Colombian apologizes to the cameras, and, “preaching morality in his underwear,” advised parents to be very aware of their daughters.

Apparently, Hernández’s modus operandi was to approach the parents by making them believe that their children would be part of a production company in Bogotá.

The television program made public the complaint of two mothers alleged victims of the man. One of the women pointed to Hernández as the person who contacted her through social networks to allegedly offer her 6-year-old daughter a job.

But, as communications between the parties progressed, the tone of the conversation changed and Hernández made indecent proposals related to minors.

The woman denounced that the man sent her videos of child pornography and voice messages describing the sexual acts he intended with the minor.

The mother, who lives in Villavicencio, alerted the authorities in November 2019 of the situation and the Police had launched an investigation to find the whereabouts of the alleged pedophile.

The latest reports suggest that the 32-year-old man and father of two minors was arrested and remains in jail.

It is not clear whether the arrest was the result of the mother’s complaint or the exposure of the case on the show.