RIO GRANDE CITY, Texas — A 26-year-old woman has been charged with murder in Texas after authorities said she caused “the death of an individual by self-induced abortion,” in a state that has the most restrictive abortion laws in the U.S.

The video above is from a previous report.

It’s unclear whether Lizelle Herrera is accused of having an abortion or whether she helped someone else get an abortion.

Herrera was arrested Thursday and remained jailed Saturday on a $500,000 bond in the Starr County jail in Rio Grande City, on the U.S.-Mexico border, sheriff’s Maj. Carlos Delgado said in a statement. 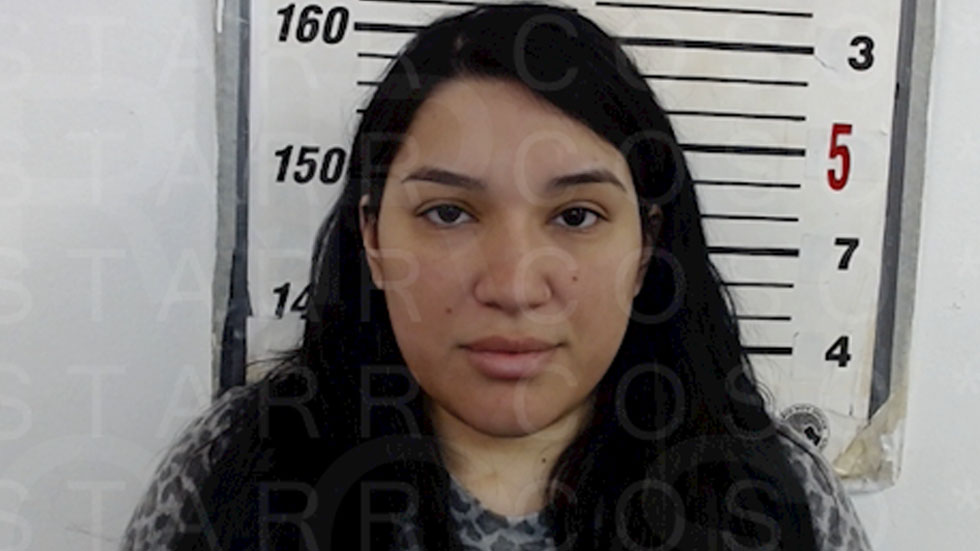 “Herrera was arrested and served with an indictment on the charge of Murder after Herrera did then and there intentionally and knowingly cause the death of an individual by self-induced abortion,” Delgado said.

Delgado did not say under what law Herrera has been charged. He said no other information will be released until at least Monday because the case remains under investigation.

Texas law exempts her from a criminal homicide charge for aborting her own pregnancy, University of Texas law professor Stephen Vladeck told The Associated Press.

“(Homicide) doesn’t apply to the murder of an unborn child if the conduct charged is ‘conduct committed by the mother of the unborn child,'” Vladeck said.

A 2021 state law that bans abortions in Texas for women who are as early as six weeks pregnant has sharply curtailed the number of abortions in the state. The law leaves enforcement to private citizens who can sue doctors or anyone who helps a woman get an abortion.

The woman receiving the abortion is exempted from the law.

However, some states still have laws that criminalize self-induced abortions “and there have been a handful of prosecutions here and there over the years,” Vladeck said.

“It is murder in Texas to take steps that terminate a fetus, but when a medical provider does it, it can’t be prosecuted” due to U.S. Supreme Court rulings upholding the constitutionality of abortion, Vladeck said.

Another Texas law prohibits doctors and clinics from prescribing abortion-inducing medications after the seventh week of pregnancy and prohibits delivery of the pills by mail.

“You can only receive the medication under medical supervision,” according to Vladeck. “I realize this sounds weird because you are taking the pill yourself, but it is under a providers’ at least theoretical care.”

“We don’t yet know all the details surrounding this tragic event,” said Rockie Gonzales, founder and board chair of of the organization.

“What we do know is that criminalizing pregnant people’s choices or pregnancy outcomes, which the state of Texas has done, takes away people’s autonomy over their own bodies, and leaves them with no safe options when they choose not to become a parent.” Rockie said.

Copyright © 2022 by The Associated Press. All Rights Reserved.