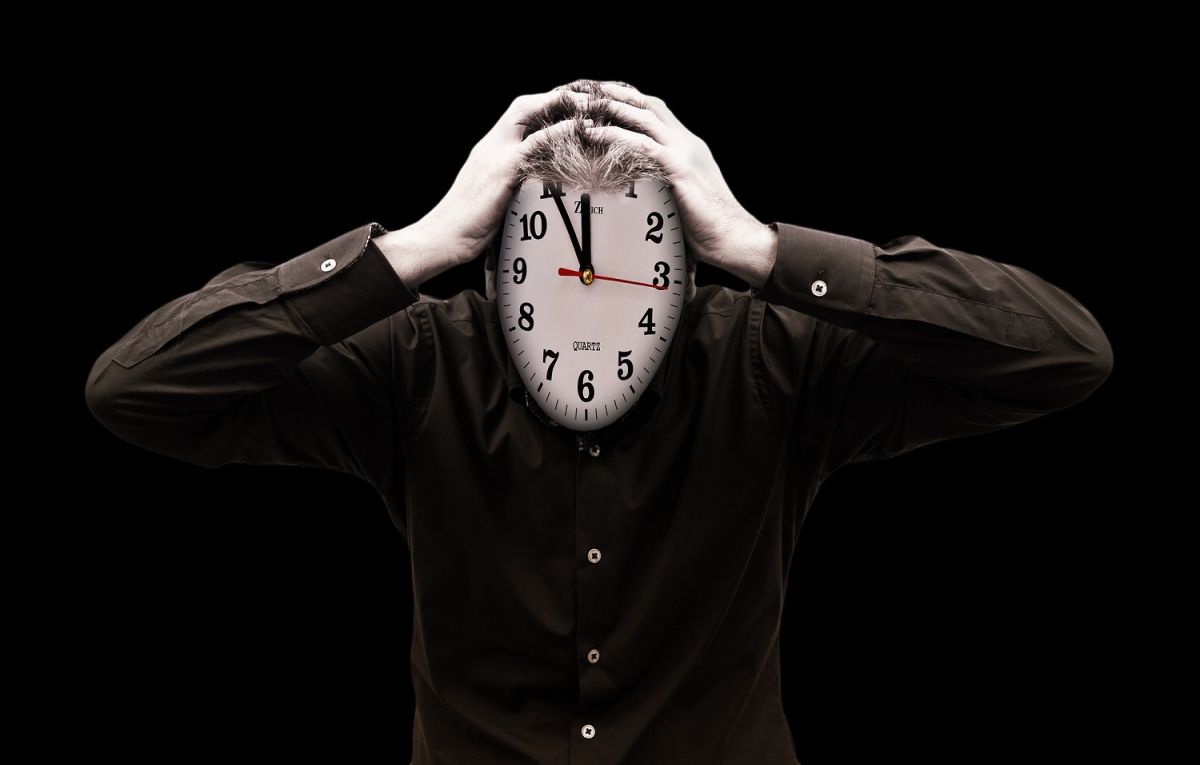 Since the coronavirus pandemic began, many people do not know what lunch time or departure time is: remote work at home has erased schedules and blurred the line that divided work hours from rest hours . If this is your case, you should know that working long hours will end up killing you, and science says so.

A study carried out by the World Health Organization (WHO) in conjunction with the International Labor Organization (ILO) analyzed the work habits of millions of people in 194 countries around the world. Findings could make you questioning where your life is going when you work long hours.

In the first instance, the research published in Environment International, reveals that long hours of work resulted in around 745,000 deaths from stroke and ischemic heart disease, which represents an increase of 29% in 2016, the last year of the study, compared to 2000.

Although most of those deaths were due to stroke, the numbers compared to heart attacks are not that different: while 398,000 people died from strokes versus 347,000 who lost their lives due to a heart attack as a result of working at least 55 hours a day. the week every year. This is equivalent to 11-hour days a day from Monday to Friday.

It is Asian men who suffer the most from the many hours of work, since 72% of registered deaths occurred among males who lived in the Western Pacific or Southeast Asia. Most of the deaths also occurred among people who worked 55 hours a week or more between the ages of 45 and 74.

The pandemic made things worse

The research considered data from the year 2000, 2010 and finally 2016, the year in which an estimated 488 million people in the world worked long hours. In summary, working 55 hours or more per week is associated with an estimated 35% higher risk of stroke and a 17% higher risk of dying from ischemic heart disease, compared to working 35 to 40 hours a week.

Prolonged work, coupled with an unbalanced diet, few hours of sleep and little physical activity, that is, unhealthy lifestyle habits, is a breeding ground for premature death and other negative circumstances, such as bad sex. And while the study was conducted before the COVID-19 pandemic began, WHO recognizes that the health emergency has significantly changed the way many people in the world work.

“Many companies have been forced to downsize or shut down their operations to save money, and people who are still on the payroll end up working longer hours. No job is worth the risk of stroke or heart disease. Governments, employers and workers must work together to agree on limits to protect workers’ health, ”said Dr. Tedros Adhanom Ghebreyesus, WHO Director General.