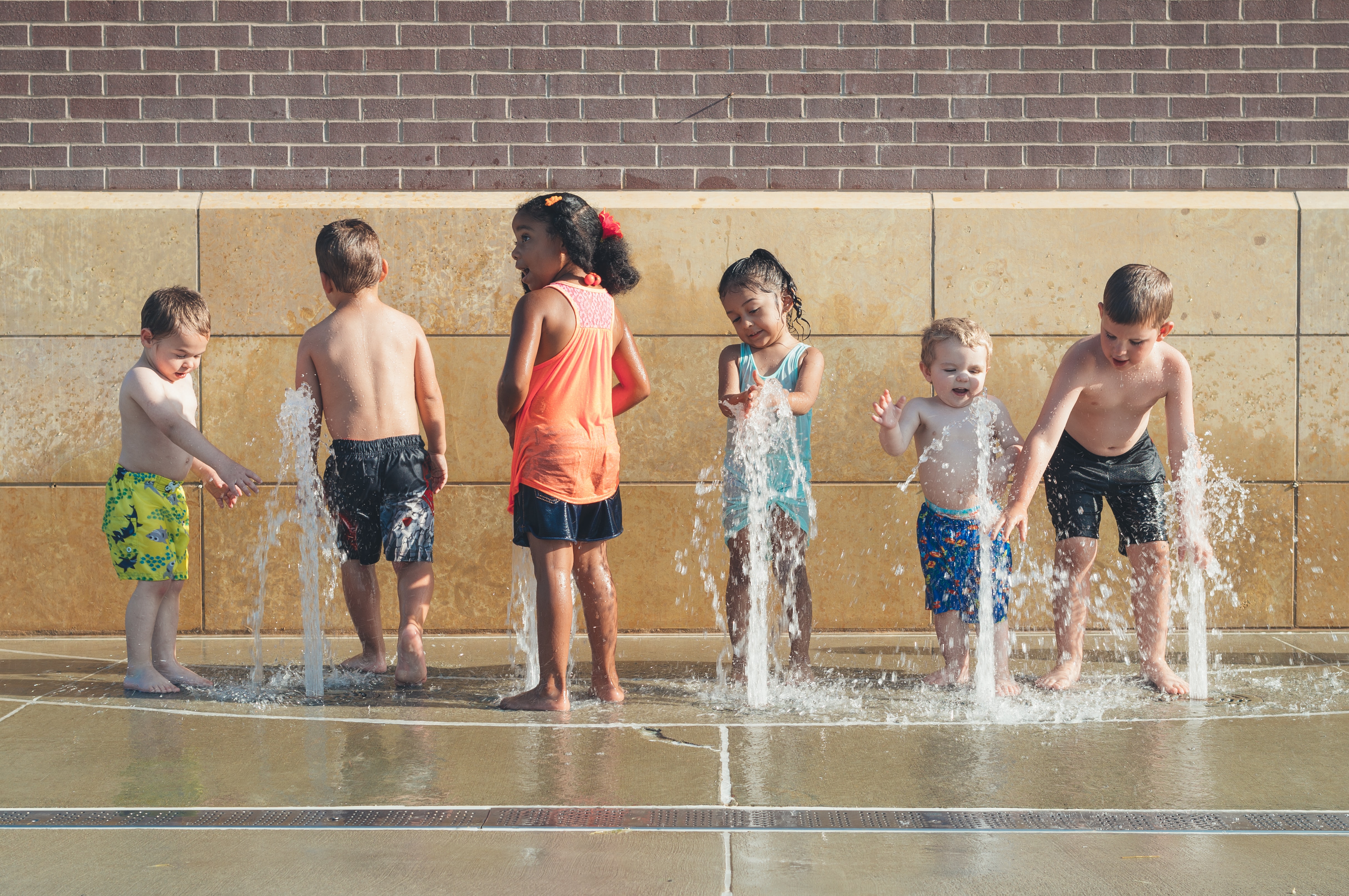 If we walk near a recreational area, and we observe carefully, we will see that the behaviors, attitudes and behaviors of the child population congregated there are disparate and heterogeneous. We will distinguish outgoing and very sociable children, with a great facility for making relationships; others more reserved who prefer to play apart from the group; There are those who are responsible and also those who are tremendously curious. There are also those who change their mood easily or tend to feel angry or sad. Each boy or girl is unique and has a unique personality. As the philosopher José Antonio Marina says, “our thoughts, our feelings, our personality depend on the brain…”. This Thursday 22 marks the World Brain Day.

Dr. Gabriel Rubio Valladolid, head of the Psychiatry Service of Madrid October 12 Hospital, points out that “personal identity or the sense of” I “is a process that develops and extends from childhood and is consolidated during the first years of this stage. In this “knowing how I am” biological elements or also called temperamental and psychosocial participate. No child is similar to another. Parents know this very well. All their children have different personalities, even the twins. “

Dr. Rubio explains that “temperament constitutes what we have inherited from our parents and that, with environmental influence (family, school, friends, society), it is transformed into what we call personality. The latter denotes a series of characteristics when expressing emotions (how I usually express my emotions in according to what contexts), cognitions (what characterizes my way of thinking, what are my ways of understanding what happens around me) and behaviors ( how I behave depending on the contexts) ”.

It could be said that personal identity is the essence of our being. It would be, as Pedro Javier Rodríguez Hernández, member of the board of directors of the Society of Child Psychiatry of the Spanish Association of Pediatrics (AEP), “Of a series of multiple variables, practically infinite, that constitute our thoughts, beliefs and emotions. They also make up a host of other psychological characteristics that all interact together with each other and with the environment to create the definition of each individual subject. It is about a psychological DNI, unique and different for each individual ”.

Brain functions that are related to personality develop from birth and even before, experts say. Diego Redolar Ripoll, professor of Psychology and Educational Sciences studies at the Open University of Catalonia (UOC) and director of the Brain 360 Neuromodulation Unit, believes that it cannot be said that there are specific regions of personality in the brain, but that the functioning of different neural networks can explain to us, at different moments of development, personality patterns and ways of behaving towards others. “Neuroimaging studies suggest that much of children’s cognitive development depends on the degree of maturation of a part of our brain, called the prefrontal cortex. We can say that the personality is being forged throughout our ontogeny ”, affirms this expert.

According to Redolar Ripoll, “in childhood, life experiences can indelibly mark us and cause some of the physiological responses to function inadequately in adulthood.” In this sense, continues the director of Brain 360’s neuromodulation unit, “for example, high-grade stressful life experiences (rape, abandonment, death of parents …) in the initial stages of development can configure the functioning of the HPA axis. (Hypothalamus Pituitary Adrenal) and make it work in an unregulated way in adulthood, being more likely the appearance of disorders related to the response of stress, anxiety or mood disorders, such as depression ”.

During adolescence, “the connectivity between the limbic system (mainly amygdala) and the hippocampus is modified. This can have important consequences in the way of behaving towards the environment, the so-called adolescent crisis ”, says the UOC expert. Between 18 and 21 years, he continues, “this is when the maturation of the frontal lobes is relatively complete, although their development continues during adult life. The concurrence between the age of brain maturation and the age at which a person is considered to be an adult is not a mere coincidence. Society considers that the individual acquires adequate control of his impulses and is capable of rationally planning his behavior after that age. Until then, the individual cannot be fully responsible for his actions from a moral or legal perspective. This responsibility seems to depend critically on the maturation and functional integrity of the frontal lobes ”.

One of the elements to take into account in our initial temperament and our later personality is related to our hormonal levels, which are determined by genetics. In this area, the head of the Department of Psychiatry Hospital Universitario 12 de Octubre maintains that “the levels of hormones such as estrogens and testosterone, and the influence of oxytocin and neurotransmitters involved in greater or lesser brain activity are essential elements to understand the temperamental traits on which, through social interaction, the traits of the future personality of the person are consolidated ”.

Another characteristic of the brain is that its configuration does not remain stable, as was believed until a few years ago; quite the contrary, “experiences can substantially modify the structures and functions that make up the personality. And, in addition, they are more important if they are established in childhood. In the first years of life, defense mechanisms are developing, so traumatic experiences can define important neuronal changes. One of the most important detected so far is brain oxidation that occurs in response to trauma in childhood. Important inflammatory mechanisms are even established that affect brain networks and increase general vulnerability in later stages of life ”, Rodríguez Hernández maintains.

Although the genetic influence is clear, the experiences of interaction with the different environments are a defining indicator of what the individual’s personality is going to be. In this area, the member of the board of directors of the Society of Child Psychiatry of the AEP points out that the first years of life are fundamental to establish the bases of perception, modulation and expression of emotions. According to this child and adolescent psychiatrist, “the exploration of the environment begins in a crude way and is perfected. Reactions are responses to stimuli and their quality (the right game or positive educational strategies) are organizing that incipient personality ”.

Between the ages of 6 and 12, he says, “exploration and interaction with the environment multiplies, hence they are the most important ages.” The child is like a sponge that absorbs everything and is already aware that he can modify the environment to his liking. “12 years is an important age. There is a change in the socio-emotional referents. Under 12, parents are superheroes who provide large doses of building material for personality development. However, above 12, part of the transfer fades and the peer group, the musical trend or the favorite athlete becomes important, ”explains Rodríguez Hernández.

Modulation based on environmental variables, which primarily includes interactions with parents, other family members, other children and with society, has been evident in the current Covid-19 pandemic that, according to Gabriel Rubio Valladolid , has provided an almost laboratory experience to understand how young people have reacted to this situation. “The psychological responses of our youth to the pandemic have been characterized by the appearance of symptoms of anxiety, sadness and frustration that has led many of them to take refuge in social networks. The elements that previously served them to face these situations have not worked or have done so partially. These factors have contributed to the wave of mental health problems among young people that, as we are seeing, are more serious and more lasting than initially foreseen ”, he concludes.