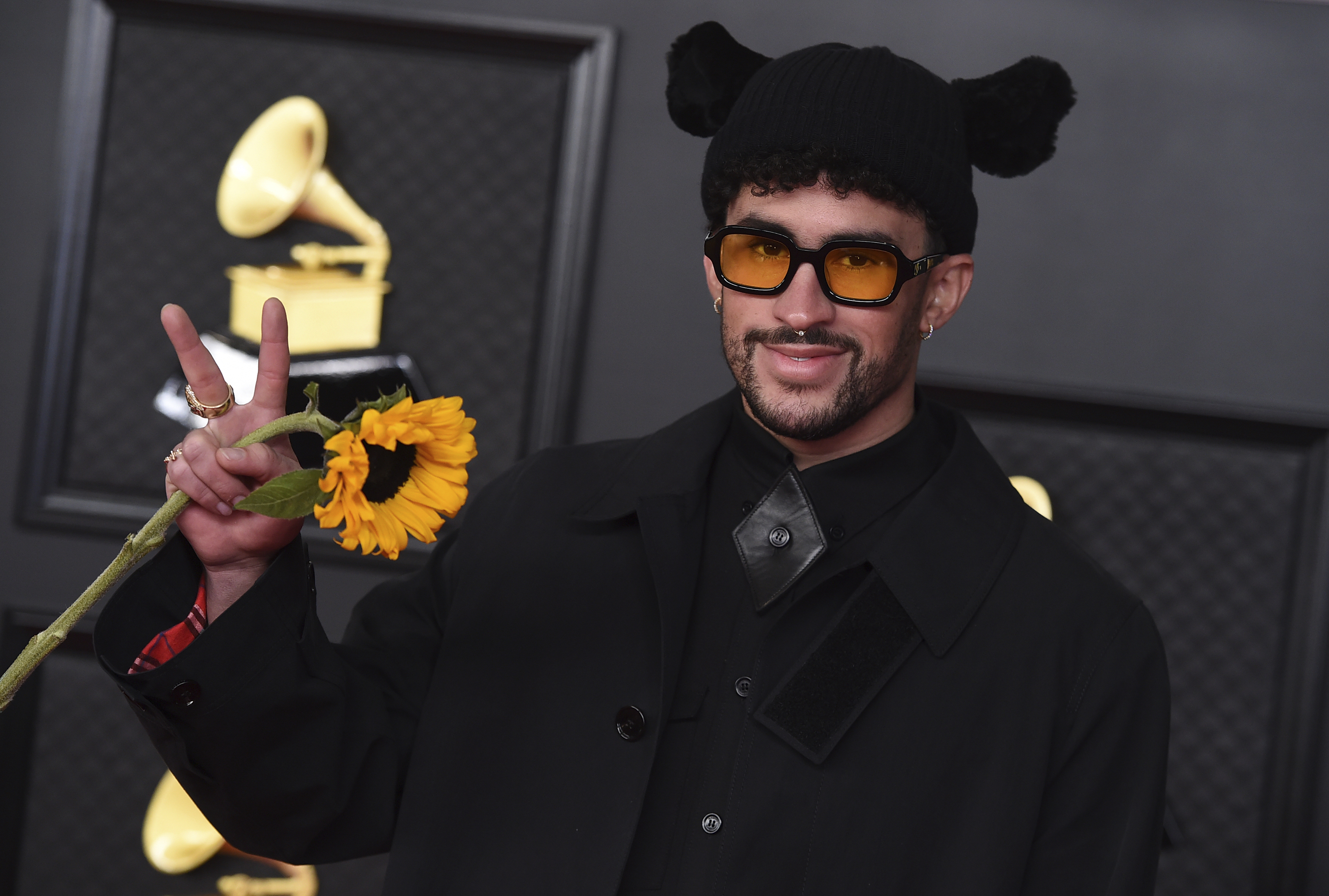 The frenetic rhythm of the music sometimes dislodges and when a character has already been recorded in the chip reserved for those names that we must not forget to be in the wave, Bad Bunny goes and again dislodges everyone by going off the record and proclaiming himself a professional wrestling champion in WrestleMania, a pay-per-view event produced by WWE since 1985. It happened last Saturday the 10th and some of them crossed the lines: but Bud Bunny is not a reggaeton, composer? Hasn’t he won the Grammy for best Latin or urban pop album of the year with YHLQMDLG? All this is true but it is also true that it seems to strictly follow the acronym that gives the title to this award-winning work and that does not respond to anything other than an authentic declaration of intentions because YHLQMDLG it means “I do what I want.” It is clear?

Benito Antonio Martínez Ocasio (his real name), was born in Vega Baja, Puerto Rico, 27 years ago. His father, Tito, was a truck driver, and his mother, Lysaurie, an English teacher. The salsa, the merengue and the ballads that entertained the mother turned him into his home showgirl in a “happy home”, where two other younger brothers, Bernie and Bysael, also grew up, who remain the singer’s best friends as well as family. . His is one of those vocations that begin in childhood, from when he joined the church choir at the age of five. He left it at 13 when, due to his age, he turned the ecclesiastical rhythms for those of artists he heard on the radio, such as Daddy Yankee or Héctor Lavoe. From that time also comes his love for professional wrestling and skate, although what ended up deciding to study was Audiovisual Communication at the University of Puerto Rico. But the music was always there, even while I was working as a packer in a supermarket and in parallel I was uploading songs to the SoundCloud platform.

Thus began the mystique of Benito turned into Bad Bunny (translated as “bad bunny”), the name he adopted when seen in a childhood photograph in which he appeared with rabbit ears and the face of few friends. In just five years the rapper has climbed and conquered records without stopping and he has done it as he pleased, in his style, changing the sound when he wanted and making his aesthetics part of the game. In 2020 he was the most listened to artist in the world in streaming with 8,300 million reproductions and his album was also the most listened to, only followed by Drake and J Balvin.

Now he can spend on whatever he wants, he drives luxury cars but maintains his own style, the one that even brought many of his followers to the limit of paroxysm when they thought he was retiring. Strategy marketing or a half truth, the reality is that what he announced was another resurrection: goodbye to the old Bad Bunny, welcome to the new one, whatever that means. The truth is that whether it is one or the other, he surrounds himself with the usual ones, including two of his friends from high school, Janthony Olivares, who works as a man orchestra and right hand to Benito and Ormani Pérez, dj on his tours. The two enjoy the luxuries of their partner’s fame, including huge diamond rings that spell out the name of Bad Bunny’s first album. X100PRE, as observed by the journalist who interviewed the musician for the cover of The New York Times Magazine.

He speaks a particular Puerto Rican Spanish who has turned his songs into icons all over the world, those that he creates without a fixed studio and for which he can use his telephone or his computer during so many times spent on the road, in airplanes or hotel rooms. But fame has already led him to have a portable studio in a trailer on the grounds of his representative’s house, the chosen place until the artist decides where he wants to build his first mansion. Something very far from the family in which he grew up, from the “humble little boy, from the country”, who he says he was and who now cannot approach the river in which he bathed without being assaulted by a cohort of admirers. Nor is the boy exactly lacking in ego and affirms without complexes that YHLQMDLG it is “the reggaeton record that reggaeton deserved”.

He likes to pay tribute to the classics of the genre but also to score the goal of being a free creator. Not even his collaborators know the final version of his works until a song is publicly released and thus he claims to preserve the surprise and probably also the assurance that no one will take advantage of what is not his. Because fame, the one that came suddenly and seems to have done it to stay, also has those things and has exacerbated the tension that Benito feels between understanding what is happening in the world and his tendency to secrecy. The pandemic has served to turn off the phone, connect with the artist and come back with energy to announce a tour for 2022 that they have grandly christened The last tour of the world, Like his last album, the first completely in Spanish that debuted at the top of the Billboard 200 chart.

Benito is growing at the same time as the success of Bad Bunny, without a great musical label behind him and singing in his native language. That can break the person, as has happened with other early legends, or make them grow by refining even their characteristic exuberant staging. While the result is awaited, the world continues to dance at his feet. While he thinks that “some days it is difficult not to be crazy”, but it seems that the happiness of seeing how he makes his music enjoy. Although scandal sometimes accompanies success and criticisms abound about his explicitly sexual and sexist lyrics that he tries to balance with gestures that vindicate feminism and tolerance.