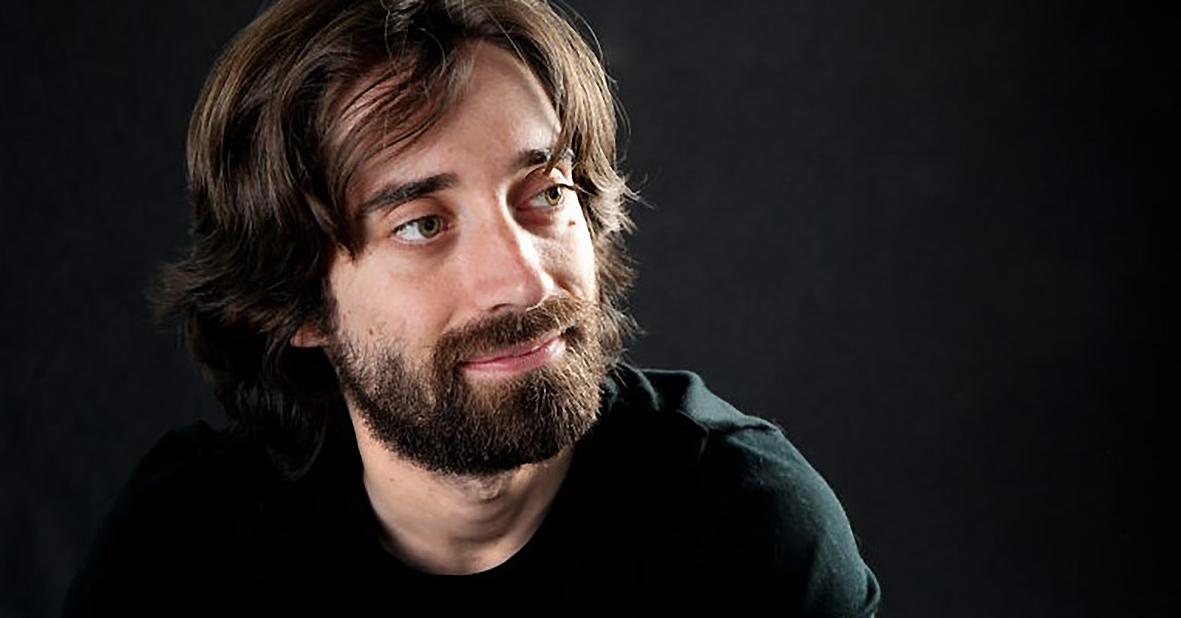 Juan Gómez Bárcena (Santander, 1984) has a degree in Theory of Literature and Comparative Literature, History and Philosophy. He is the author of the book of stories Those who sleep and the novels The sky of Lima (Critical Eye Award for Narrative 2014) and Canada (City of Santander Literature Award, Cálamo and finalist for Tigre Juan, all in 2017). His work has been published in Salto de Página and Sixth Floor.

Not even the dead —Title that comes from ‘Thesis VI’ of On the concept of historyby Walter Benjamin — is a work of commendable encouragement and ambition. We attend the journey north of Juan de Toñanes, a Spanish soldier who has remained in no man’s land after the conquest of Mexico. He runs an inn with his wife, an Indian, and sees his life languish. There he receives a commission —which is, at the same time, a way to go to better fortune and to escape from the same home that he will miss almost from the moment he leaves it—. That task is to find and then silence the Indian Juan, an exceptional being who has chosen the path of heresy by translating the Bible into Spanish, which takes him away from the straight path of the Crown and the Church. Toñanes goes in search of that Indian also called Juan as a journey in search of a reflection.

Bárcena embarks us on a journey upriver, always upriver, dismounting and reassembling time and space, from New Spain in the 16th century until we hit the wall of Donald Trump. The journey reverberates the echoes of Heart of Darkness, not so much Conrad’s book as the one recreated by Coppola in its film version. And so, in many sections, Toñanes’ journey is that of Captain Benjamin L. Willard in search of Kurtz. One has even believed that one saw even the figure of the photographer played by Dennis Hopper in one of the secondary parts of the novel, who instead of photos draws what he sees on the little paper available to him – the heretic handwritten Bible itself.

In any case, Gómez Bárcena is intelligent enough to divert the narrative from that Coppolian channel to seek his own originality. Thus, with Toñanes we continue forward. We go with him through the history of Mexico, the history of the same oppressed each time, identical victims and identical jailers and murderers, and the mutation of utopias in Indio Juan himself, who changes his name and essence into Father, Patron, Compadre or gangster pimp. How it manages to raise that complex narrative structure already speaks of the craft of its author. More if the same space-time mutation takes place, in a special way, through language, which changes its skin as in an attempt to adapt words to violence and the present, and how one is always late for that appointment. The character, the author, history as a mental artifact always built forward, towards the north, where we already know that there is no one, but that it is the future, the horizon, a kind of faith without God or churches: the empty castle of Oz.

In this solid and courageous novel, one misses some dazzling for the reader, to whom much is narrated but hardly anything is revealed – not of violence, not of injustice, not of disappointment or horror – that already not know when you start reading. That and a certain lack of lightness in the extensive monologues of characters that Toñanes meets throughout the odyssey, which would contribute the same with much less, make reading somewhat slow at times. Quite the opposite to what happens when the author works on the dialogues or lets us look with the eyes, memories and thoughts of Juan de Toñanes.