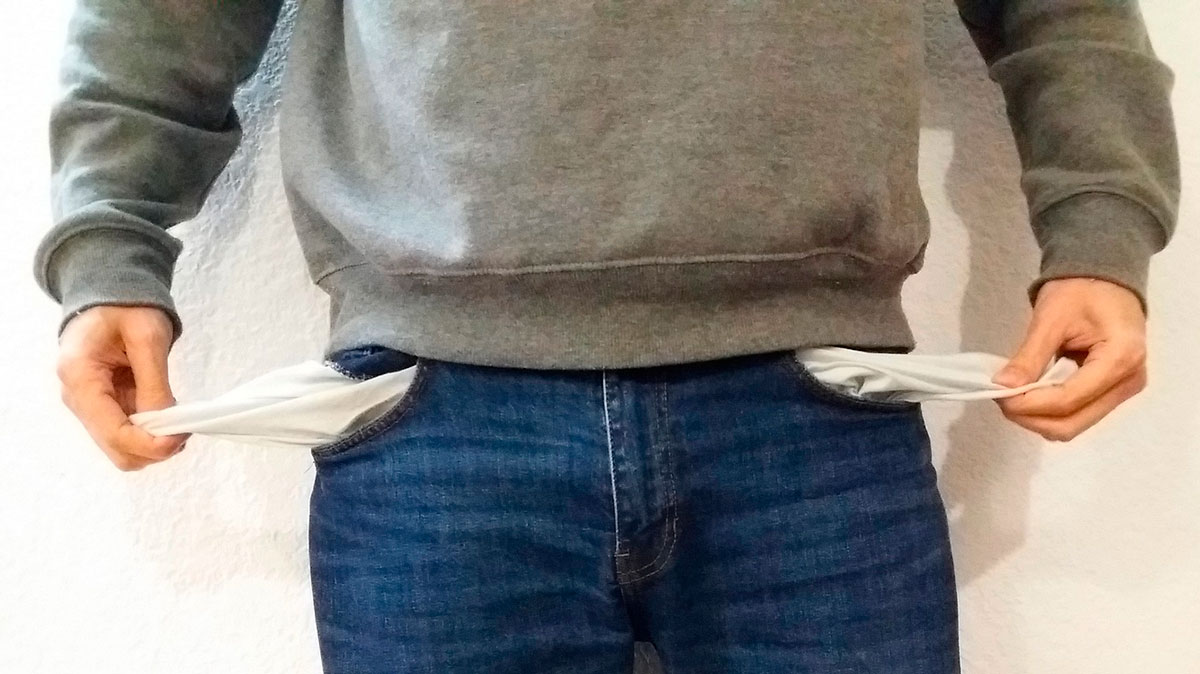 The United States has been battling the coronavirus for almost a year and shortly before Thanksgiving the number of cases remains on the rise.

The US yesterday reached 11,895,876 confirmed cases of coronavirus and 254,297 deaths from the disease, according to the independent count from Johns Hopkins University.

That day, the country set a record for new infections, with 200,146 more cases than on Wednesday and also the highest number of deaths in 24 hours (2,239) since the beginning of the pandemic in May.

In summary, the US ranks as the nation with the most cases and deaths in the world ahead of the end of the year holidays that could worsen the outlook.

In view of the widespread emergency, several states such as California have imposed new restriction measures. In said demarcation, a curfew between 10 pm and 5 am was imposed as of this weekend that applies to some 41 counties.

The order issued by the California Department of Public Health prohibits most non-essential activities outside the home in the purple tier counties, the strictest in terms of the reopening plan in the state.

Other states like New Mexico have already banned nonessential in-person business services, while Maryland has ordered restaurants to reduce capacity inside restaurants by 50%. In the case of New Jersey, Gov. Phil Murphy announced that, starting next week, meetings in closed spaces may not exceed the number of 10 people, while meetings outside should not exceed 150 people.

A recovery that does not materialize

The generalized health crisis in turn complicates the economic labor scenario that again showed signs of relapse this week.

Last week more than 742,000 workers applied for unemployment insurance for the first time, 31,000 more than the previous week that had already registered increases.

Added to the above are the 320,240 people who have requested special coverage for COVID-19 under the CARES Act as independent contractors and freelancers.

Data from the Bureau of Labor Statistics for October reveals that some 3.6 million Americans have been unemployed for more than 27 weeks or six months. The numbers suggest that 1 in three Americans currently unemployed have been since the pandemic began in the spring.

The importance of a new check stimulus plan

If there is one thing that is clear, it is that the economic recovery is far from advancing, and that new stimulus checks would represent additional relief for the millions of Americans who struggle every day to make ends meet and meet obligations like paying rent.

However, the political angle has overtaken common sense in the discussion of a second round of direct payments to individuals and families.

Republican and Democratic leaders share blame over deadlock in negotiations, while the still president Donald Trump insists on proving without success that he won the elections leaving aside the issue of new aid.

If immediate action is not taken and officials do not relent, in less than two months, more than half of the Americans who receive unemployment benefits will not have those additional funds.

The expiration in December of the programs under the CARES law, “Pandemic Unemployment Assistance” (PUA) and “Pandemic Emergency Unemployment Compensation” (PEUC), will impact some 13.3 million recipients, many of them with families, if the United States Congress United does not act soon.