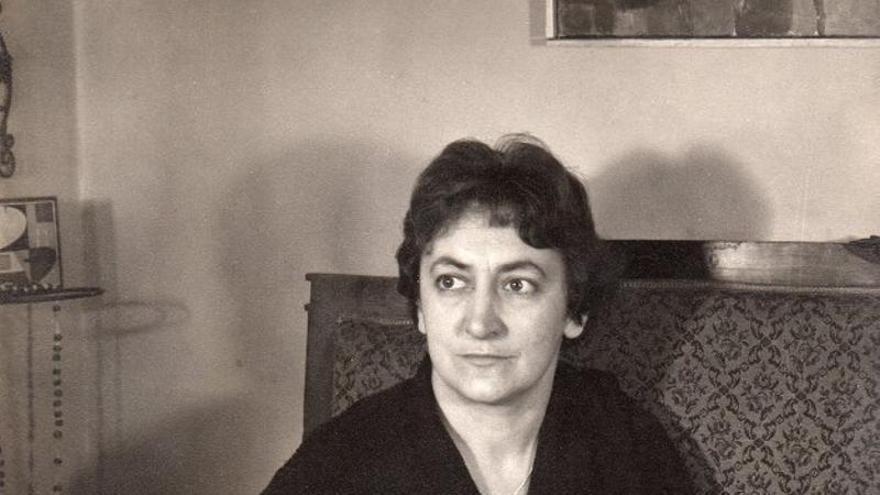 It is obvious that in our society, when you are told “you were a hypocrite”, no one likes you. He has a pejorative sense that borders on insult. And even more so if we use it as a fallacy in order to dismiss an argument that does not interest us: “you were a hypocrite, in capital letters.” We use the word, without further ado, as a kind of defense against our lack of argumentative force and against the rejection of the other more intense. What bar do we have, right? How we humans can be hypocrites! What an innate tendency we have, in the face of feeling overwhelmed by events, to blame others for our shortcomings! Why are we afraid to acknowledge that we don’t know about a topic, that we are overwhelmed by day-to-day life, that we are wrong, or that we are simply out of the game in the matter? We look for the easy way out, blaming others, our predecessors. We, who have just come into the world, are fierce victims of the mismanagement and ill-will of our predecessors. What hypocrisy in the world around us!

Yes, don’t think that you only think about the world of politics or management. The Greek writer Petros Màrkaris, author of the novel The hour of the Hippocrates, he stated in a recent interview: “hypocrisy affects everyone, not just politicians.” His fictional character, Commissioner Kostas Jaritos, travels through Athens shattered by the 2008 crisis to find the army of losers in this economic upheaval such as the unemployed, underpaid youth and the destitute. They blame politicians and businessmen, they live in theirs fake reality. Yes, in this as in other crises, we ask for explanations from the financial system, from the rulers, but we forget that the decision to borrow is ours, from each one of us, to live above the real possibilities we have.

When we think that reality cannot surpass fiction we realize that it is not so, that it can be even worse. This week we have made the “hashtag” viral among all of us – or allow me better the Catalan form “tag” – # graciasLuna #graciasLuna. I suppose that the image of the Red Cross volunteer who, coming from Móstoles, did her Social Integration internship in Ceuta comes to mind immediately. A hug to an anonymous sub-Saharan immigrant who has marked a before and an after in the conception of humanity in our country. Really, my skin stiffens every time I see this photo. What sensitivity, what strength his hand presents on the neck of the one whose trumped hope for the future was truncated!

On the contrary, my blood has thickened as I read the ideological cavern of the country criticizing and insulting the young woman. Why do those who have problems in their day to day think that applying force against immigration will solve theirs? Why do they try to humiliate a young woman who only shows the most sincere and authentic part of the human being? Many of these voices coincidentally coincide with those who continue to blame others for the confines of the confines. There are those who demand freedom because their businesses do not work and they attack the decisions of the rulers not to let us move freely. There are those who speak of the “whims of governments” and even deny the existence of a pandemic. Ask the healthcare staff who will tell you what they have been through. Ask the state security forces and the Red Cross who have been in Ceuta this week. Think about their reaction when they read the jokes that some have released on social media while defending their “freedom of expression”. Ladies and gentlemen, followers of the sect of hypocrisy, when they accuse the volunteer of seeking sexual contact with the immigrant, it seems to me that they should look at themselves if the problem is yours, which really are the needs of a little of affection and surely of sex. Meanwhile, actions like Luna’s have made me forget for a while that not everyone is false, that there are good and sincere people, that life is real, even though I can often find the hypocrite in front of me. You and the hypocrite, unfortunately the title of the Capmany continues to be valid. We hope to erase it from our memory.