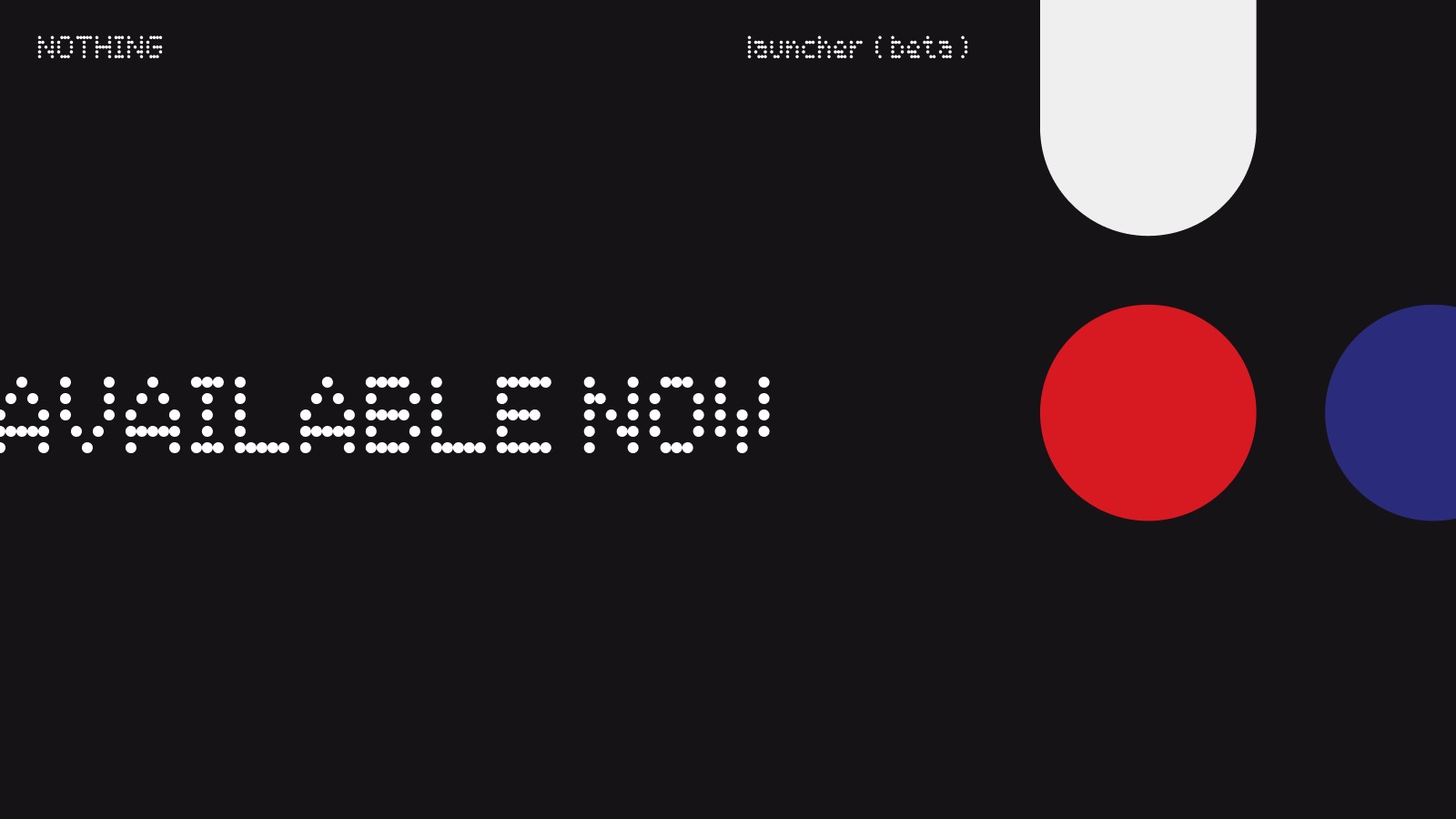 Nothing, a company founded by Carl Pei, creator of OnePlus, has just released the beta of the launcher that its devices will carry under the Nothing OS layer. We tell you on what devices and how to install it.

Nothing is the latest company to enter the world of smartphones, it announced just a month ago the future release of its first smartphone, accompanied by Nothing OS, the operating system that will run on it.

The company founded by Carl Pei, one of the creators of OnePlus, has managed to maintain a fairly high hypethanks to the fact that they have always cared for and paid a lot of attention to the community, and that is something that encourages us to follow them.

In this presentation, a small preview of Nothing OS was made through a series of videos in which they showed the operation and interface of their launcherwhich was quite striking, and left many users in the community wanting to try them.

Just a few minutes ago, Nothing made official the release in the form of a beta version of its launcher, which can be installed through the Google Play Store.

This launcher comes with a series of features that distinguish it from the rest, and that are the following:

Then we detail the steps to follow if you want to install this launcher on your android device:

With these simple steps you will be able to enjoy Nothing Launcher in its beta form for your device. At the moment, downloading this file it is limited to the family of the Samsung Galaxy S21 and S22, and to the Pixel 5 onwards. Besides in the future it can be downloaded on OnePlus devices.

If you are a user of a custom ROM and you have the option of spoofing a Pixel 5, Pixel 5 XL, Pixel 6 or Pixel 6 Pro (as it is in my case), you will be able to enjoy this launcher, which is true works perfectly.

It is interesting to see this step by Nothing, with which hopes to temporarily keep the hype until the announcement of his Nothing Phone (1)and that you also want to use to receive feedback on what things fail and what to improve on it.

We will tell you all the information about it, as well as when they add different devices so that you can try the experience provided by Nothing Launcher at its best.