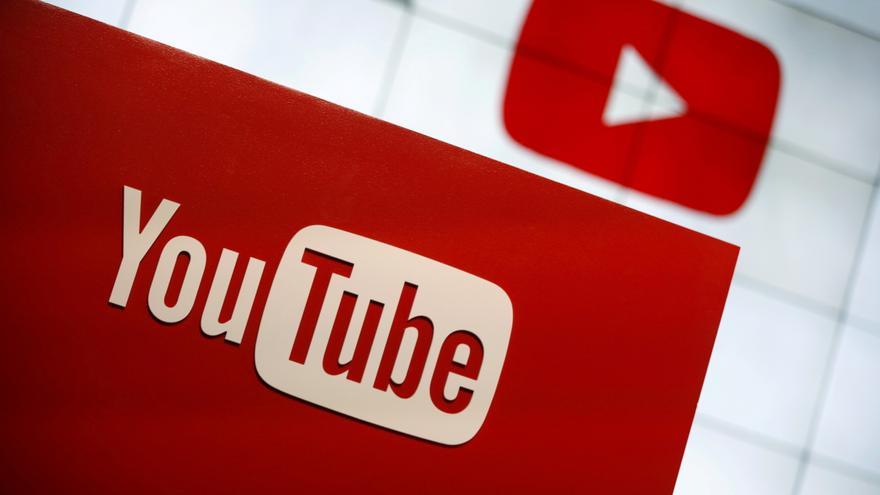 Video platforms such as YouTube or Netflix, social networks such as Twitter or virtual stores such as Amazon are among the Internet sites that pollute the most, since their use involves the largest CO2 emissions to the atmosphere, according to a study by the WebSiteToolTester portal.

The analysis, which reviews more than 200 home pages among the most visited websites in the world, indicates that the contamination is due to “the high demand for electricity from the servers on which internet portals depend“, the person in charge of the portal’s contents, Josep García, explained to Efe.

Every time the user changes tabs “he is requesting information from the server”, which is why it consumes electricity to manage the request and return the necessary data that allows browsing the page.

Thus “the more resources the website has -including images, videos or infographics- the heavier it is and the more it pollutes“by increasing its carbon footprint.

This is the case, for example, of Netflix, which, due to the breadth of its content and its high number of users, generates more than 24,000 tons of carbon annually “only from visits to your website”, regardless of interactions with your mobile application.

During the global lockdown this amount multiplied and “was significantly higher than other years.”

However, this television platform is not the site with the highest carbon footprint, a dubious honor that corresponds to YouTube, since, with millions of videos, live broadcasts or reproduction of musical themes, its contribution shoots up to 702,000 tons per year.

Google, despite being one of the “cleanest” portals among those studied, generates 267,000 tons due to the enormous number of users who use it every day, although this amount does not include the impact of services such as its mail server Gmail or Meet video conferencing.

Of the online shopping platforms, the most polluting by far is Amazon, which produces 93,000 tons per year, of which about a third, about 27,000 tons, is generated by its Spanish version.

Among the large Spanish distributors, the study indicates that the most polluting sites are The English Court -almost 3,000 tons- and Zara -1,500 tons, although only in the Spanish version, because the international one that operates with the zara.com domain produces almost 50,000 tons-, due to the number of images and pages they contain and because they are the most visited websites.

Solving the problem of the carbon footprint in the use of the Internet is not easy, given that today’s industry, commerce, leisure and relationships are increasingly based on the digital world but, as indicated García, yes, its impact can be limited, for example “by reducing the weight of the images and optimizing them.”

By compressing its quality, its weight is also reduced, which in turn demands a “lower performance” from the servers and therefore a lower energy consumption.

Another measure is to “simplify the code of web pages” and, in fact, to create a site as close as possible to energy neutrality, it is necessary to ensure that its content loads quickly and that the user experience is optimized Because the easier it is for them to find what they are looking for, the fewer pages they will need to load.