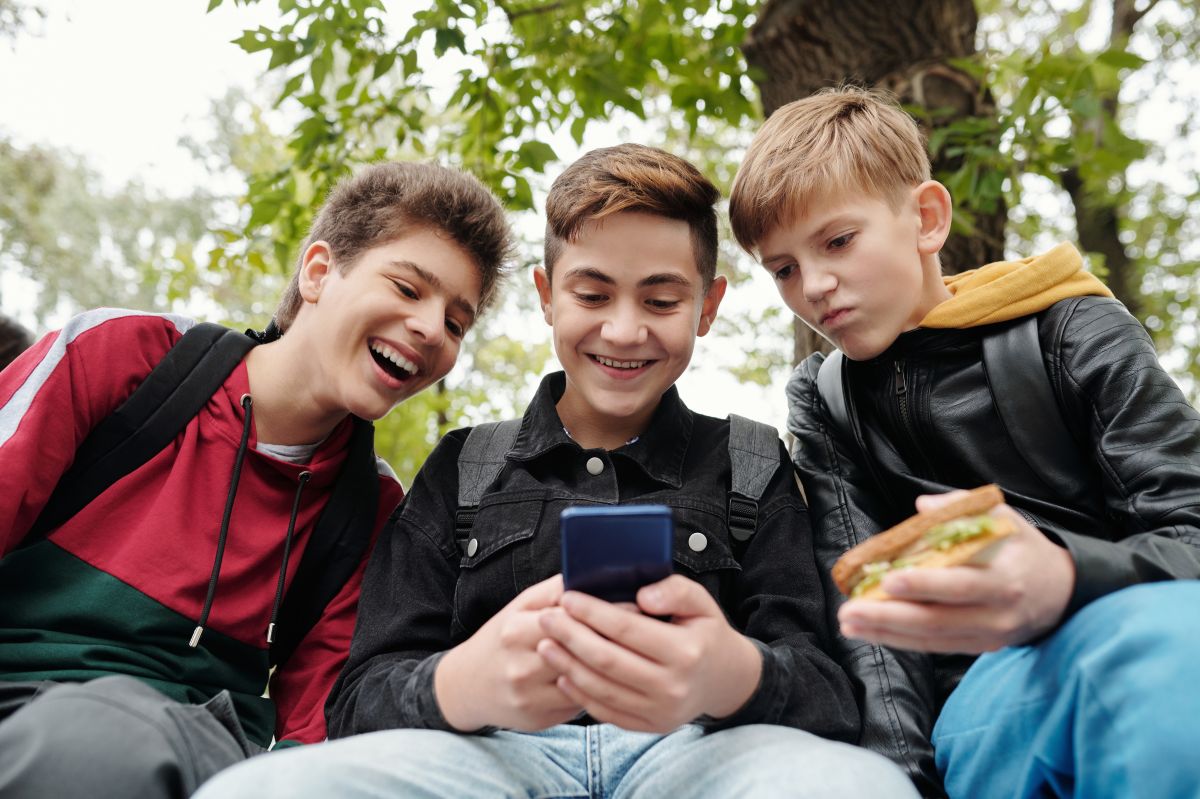 Shorts is a short video platform with lots of visual assets.

In the world of digital platforms, success is measured by the number of users and the popularity that is reached in a short time, that is why YouTube will pay $ 100 million to influencers with every intention of competing with TikTok.

YouTube shared on its corporate blog that it will distribute a very good amount of dollars among an as yet undefined number of users throughout 2021 and 2022 based on its popularity.

The number of creators among whom the $ 100 million dollars will be distributed has not yet been defined, but they will be received by those who are chosen by the company according to their creativity and originality. All to win the market for TikTok, which has 100 million active users in the United States alone.

“Every month we will go to thousands of creators whose videos have achieved more views and popularity to reward them for their contributions,” it was stated on the blog.

In order to be considered as a candidate to receive the money, the contents must be original creations and respect the YouTube community rules.

Shorts was launched on March 18 and unlike YouTube, its content is short-lived, in the style of its rival TikTok, a platform that has become very popular among American teenagers because it allows them to express themselves through short videos with many technological resources that make them fun.

Among the characteristics of Shorts, are allowing to record and edit videos of up to 60 seconds with musical background, and it is known that before its launch in the United States, it was tested for several months in India.

Given the success they achieved in the Asian country, they decided to make the leap to the United States, where YouTube has agreements for the use of music from the main record companies in the country, such as Universal Music Group, Sony Music Entertainment, Warner Music Group, among other.

TikTok is very popular in the United States, but the platform of Chinese origin will not stop experiencing a series of hostile conditions, because during the administration of Donald Trump, the former president wanted to ban it because being so popular, the President assured that the Chinese government could misuse the information millions of American subscribers, even keep an eye on them.

TikTok denied the accusations and assured that it would never give information to the Chinese government, even if it was requested. The ban was left behind with the arrival of Joe Biden, but now TikTok will have to face strong competition with the owners of Shorts (YouTube and Google), who will try to gain ground with all possible artillery.

With information from Efe and Forbes